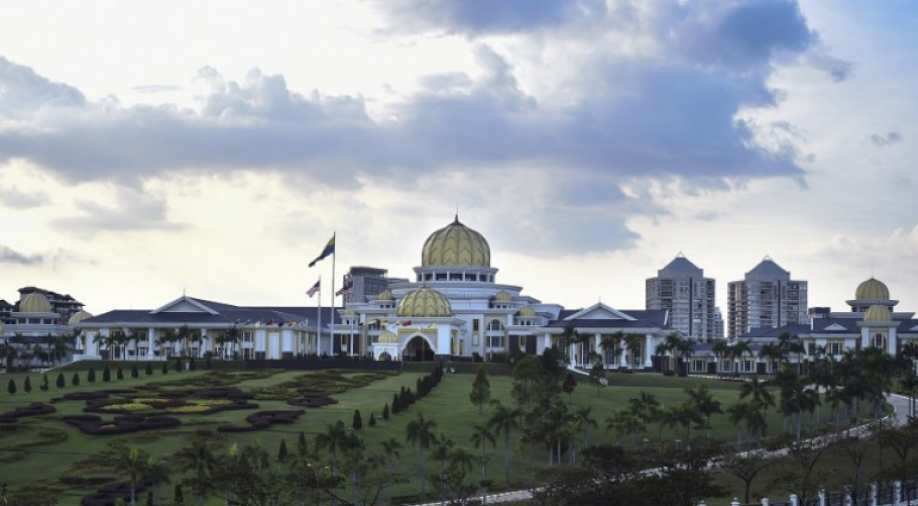 The previous king, Sultan Muhammad V, stepped aside this month following just two years on the throne after reports surfaced he had married the former Miss Moscow while on medical leave.

Malaysia's royal families will elect a king Thursday after the last monarch abdicated following his reported marriage to a Russian ex-beauty queen, with a sports-loving sultan in pole position for the role.

The previous king, Sultan Muhammad V, stepped aside this month following just two years on the throne after reports surfaced he had married the former Miss Moscow while on medical leave.

There was great shock across Malaysia at the first abdication of a monarch in the Muslim-majority country's history.

His likely replacement is Sultan Abdullah of Pahang state, a keen athlete who holds a string of positions on sporting bodies, including on the council of world football governing body FIFA.

Malaysia is a constitutional monarchy, with a unique arrangement where the national throne changes hands every five years between rulers of the country's nine states headed by Islamic royalty.

The Islamic rulers will meet at the national palace in Kuala Lumpur in a gathering known as the Conference of Rulers to elect a king to a five-year term. Under the rotation system, Pahang is next in line to provide the monarch.

Sultan Abdullah, 59, was named the state's new ruler -- replacing his elderly, ailing father -- several days after Muhammad V's abdication, in a step viewed as paving the way for him to become the next national monarch.

As well as being a member of the FIFA council -- which lays out the vision for global football -- he is president of the Asian Hockey Association and a former head of the Football Association of Malaysia.

After attending school in Malaysia, the keen polo player went on to study in Britain, where he attended the Sandhurst military academy, according to a biography published on the official Bernama news agency.

If he does not become king -- he could refuse the post, or be deemed unsuitable -- then the next in line for the throne is the powerful sultan of wealthy Johor state.

The new king will be sworn in on January 31 in a lavish ceremony.

While their role is ceremonial, Malaysia's royalty command great respect, especially from the country's Muslim Malay majority, and criticising them is strictly forbidden.

Portraits of the king and queen adorn government buildings throughout the country. The king is also the symbolic head of Islam in the nation, as well as the nominal chief of the military.

Malaysia's sultans trace a lineage back to the Malay sultanates of the 15th century. The king is referred to as Yang di-Pertuan Agong, or "He Who Is Made Lord".