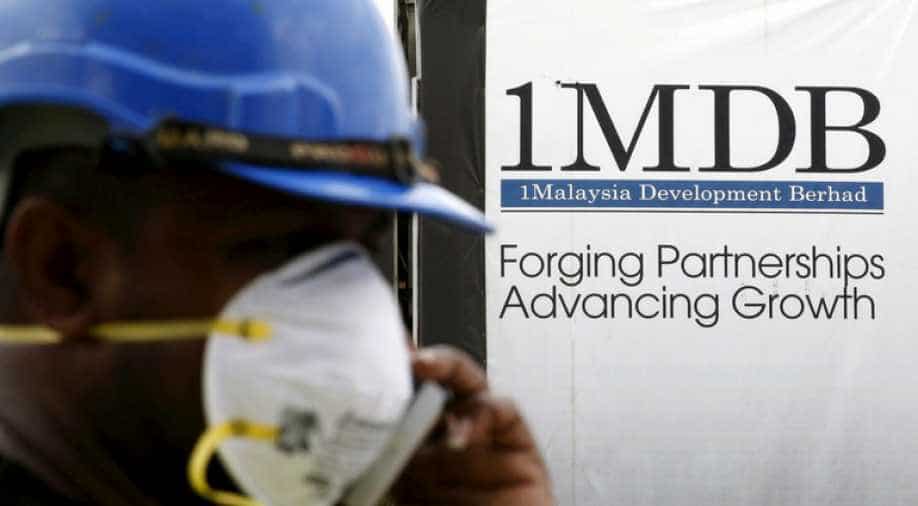 Malaysia said Tuesday it was investigating claims China offered to help bail out scandal-hit state fund 1MDB and get foreign probes into the controversy dropped in return for securing infrastructure deals.

Huge sums were purportedly looted from the Malaysian government fund in an audacious fraud, which allegedly involved former leader Najib Razak and contributed to his shock poll defeat in May.

The Wall Street Journal reported Chinese officials offered in 2016 to help bail out the debt-mired fund and said they would try to use their influence to get countries to drop investigations into the case, citing minutes from meetings between Chinese and Malaysian officials.

Stolen 1MDB money was allegedly laundered via a complex web of transactions around the world, and countries including Singapore, the US and Switzerland have launched probes. Despite the reported Chinese offer, the investigations continued.

The Chinese also offered to bug the homes and offices of Wall Street Journal reporters in Hong Kong who were investigating 1MDB to find out who was passing information to them, the paper said.

In exchange, the report said that Malaysia promised stakes in railway and pipeline projects as part of China's "Belt and Road Initiative", a major infrastructure drive seeking to link Asia, Europe, and Africa.

Within months, the government in Kuala Lumpur signed billions of dollars worth of deals with Chinese state companies backed by funding from Chinese banks.

Malaysian Finance Minister Lim Guan Eng told local media that he could not confirm the claims but would look into the matter.

"If there is anything that explicitly states this in black and white, we will pursue the case," he was cited as saying.

A finance ministry spokeswoman confirmed Lim made the comments.

The Chinese government information office did not respond to requests for comment, the Wall Street Journal said. China's foreign ministry has previously denied money from its infrastructure programme was used to bail out 1MDB, it said.

Since the defeat of Najib's government to a reformist alliance in May — the first change of government since Malaysia became an independent country — ties have cooled markedly between Beijing and Kuala Lumpur.

New Malaysian Prime Minister Mahathir Mohamad, who came out of retirement to oust former protege Najib amid public anger over 1MDB, has shelved $22 billion worth of Chinese projects.

The US State Department alleges that $4.5 billion was looted from the fund by Najib and his cronies, and spent on everything from artwork to high-end real estate.

Najib has been arrested and charged over the scandal since being ejected from office. He denies any wrongdoing.