Malaysia: A monkey stole a smartphone to click hilarious selfies 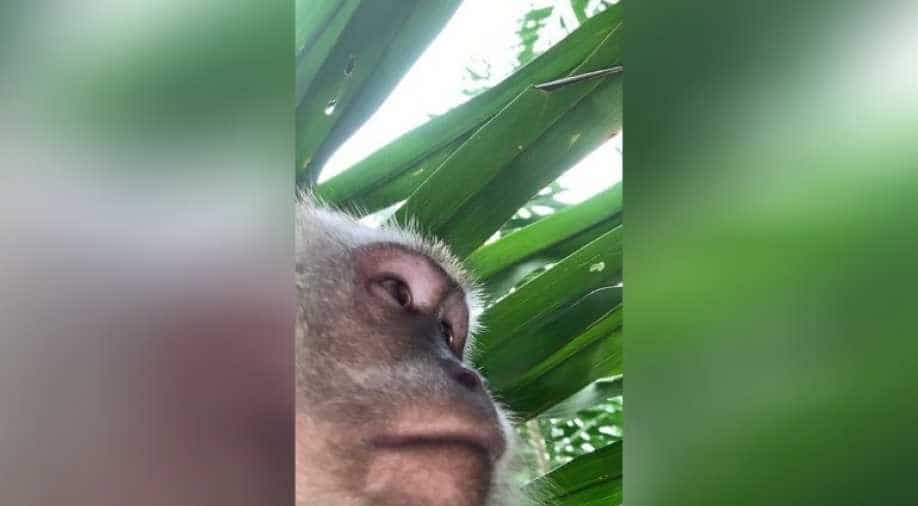 Animals reclaimed their nature-mandated spaces this pandemic. Soon, they are going to take over your Instagram feed!

Animals reclaimed their nature-mandated spaces this pandemic. Soon, they are going to take over your Instagram feed!

A monkey shooting videos and clicking selfies is not some goof up. It actually happened! A monkey in Malaysia recently invaded a human house. The creature, then picked up a phone and took it out for an adventure.

The monkey stared at the phone camera, and also attempted to eat it. Then the primate got bored, so it trashed the phone, and disappeared.

Later, the phone owner found his cellphone idling away in the backyard. When he went through its media, he found the unexpected.

The monkey had documented its day out!

And at the same, he left some bite marks on the phone.

The overwhelmed owner, took to Twitter to express his amusement, where he also swore to have washed his phone 7 times.

Now this monkey and the man are trending, and may have joined the trending selfie club!