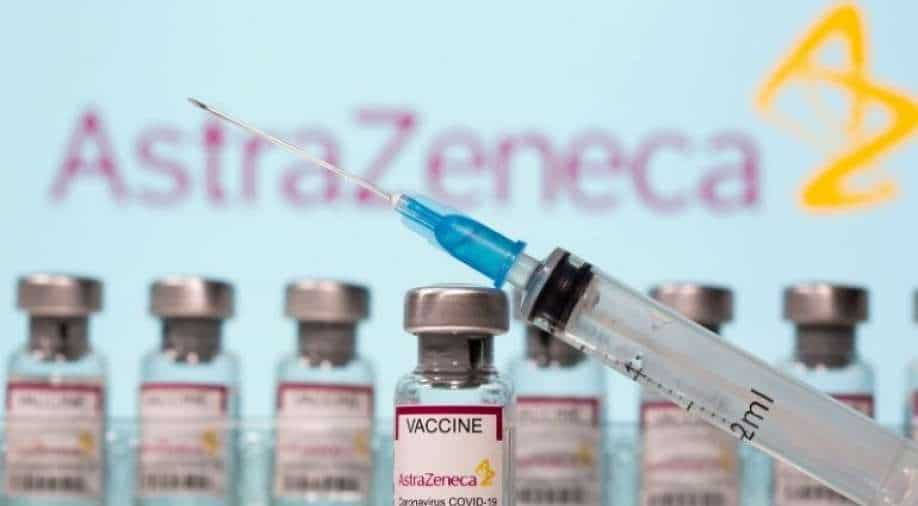 AstraZeneca proposed an increase in Pascal Soriot's long-term share award from 550% to 650% of his £1.3m base salary

The global pandemic played a key role in an economic downturn with lockdowns and work interruptions.

But the top bosses of some biopharmaceutical companies developing vaccines that are playing a key role in the battle against COVID-19 saw boosts in their annual compensation.

According to a report circulated in media this week, AstraZeneca proposed an increase in Pascal Soriot's long-term share award from 550% to 650% of his £1.3 million base salary.

AstraZeneca has faced several pay revolts over the years, despite the successful turnaround of the company under Soriot, chief executive since 2012.

Meanwhile, AstraZeneca has been threatened with legal action by the European Union over its delivery of vaccines to the bloc, while missteps over vaccine data have risked undermining the company's reputation.

Today, Canadian province of Alberta reported its first death of a patient from a rare blood clot condition after receiving the AstraZeneca COVID-19 vaccine.

The Alberta case marks the second case of blood clots, and the only death after more than 253,000 doses of AstraZeneca was administered in the province, the statement added.

AstraZeneca did not immediately respond to a media request for comment.