Looking at New Zealand's response to Christchurch shootings, should US mend their gun laws? 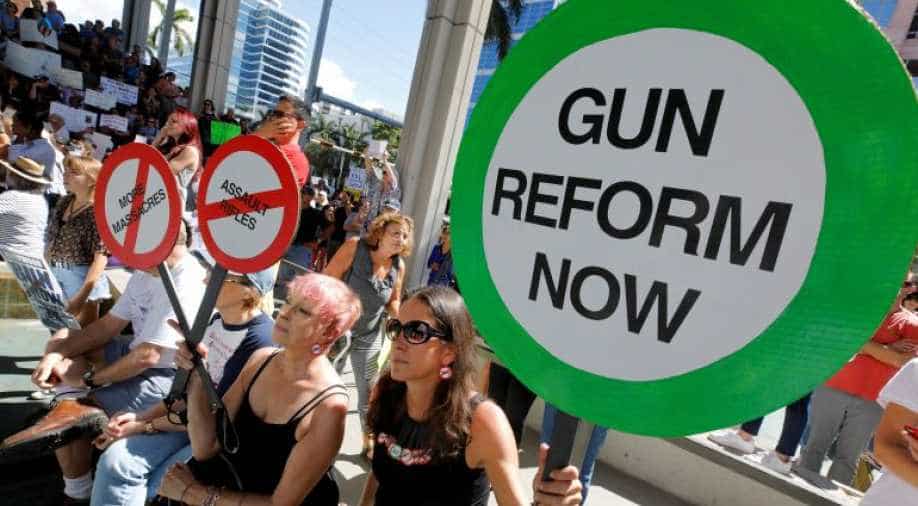 Over 39,000 people have died from gun-related injuries in the United States

On April 10, 2019, New Zealand's parliamentarians were voting in the house just 25 days after the Christchurch shooting. They were changing the gun laws. The Christchurch tragedy had forced them to introspect.

The MPs realised that the 1,983 gun laws were equally responsible for the mass shooting. Under it, anyone above the age of 16 could apply for a gun licence. Once you had the papers, you could buy as many weapons as you like.

More than 50 deaths later, New Zealand vowed to never let history repeat itself. It banned semi-automatic weapons. 119 parliamentarians voted in favour of it.

David Seymour was the only MP who did not quite agree. He's going down the history books along with a why. According to him, the bill is too rushed.

It is this very rush that makes New Zealand's response to terror exemplary.

Their neighbours Australia adopted sweeping gun laws after the Port Arthur massacre. All semi-automatic weapons were banned, and ownership of guns- made extremely difficult.

Scotland, England and Wales outlawed private ownership of guns in 1997 after 16 students and teachers were killed in a mass shooting in 1996.

Also read| 'You should thank God on that day I didn't catch you': Christchurch hero confronts killer in court

In 1991, Canada passed a law restricting automatic and semi-automatic weapons. It was 2 years after a gunman attacked a school in Montreal.

Death by shooting has fallen considerably since.

So, here's a question.

What is stopping the US from following the lead?

Yet anyone above the age of 18 can carry a gun. In many states, owners are not required to carry a permit. The gun show loophole-- allows even children under 18 to carry a gun as long as it is gifted by an adult.

Why does gun control have to such a divisive issue?

There are so many roadblocks.

President Donald Trump is one.

Then there is the national rifle association.

It is monied and all against strong gun laws.

It reportedly spent around $30 million on trump's campaign.

Numerous shootings later, gun control continues to be just another election issue in the US.

This year is no exception.