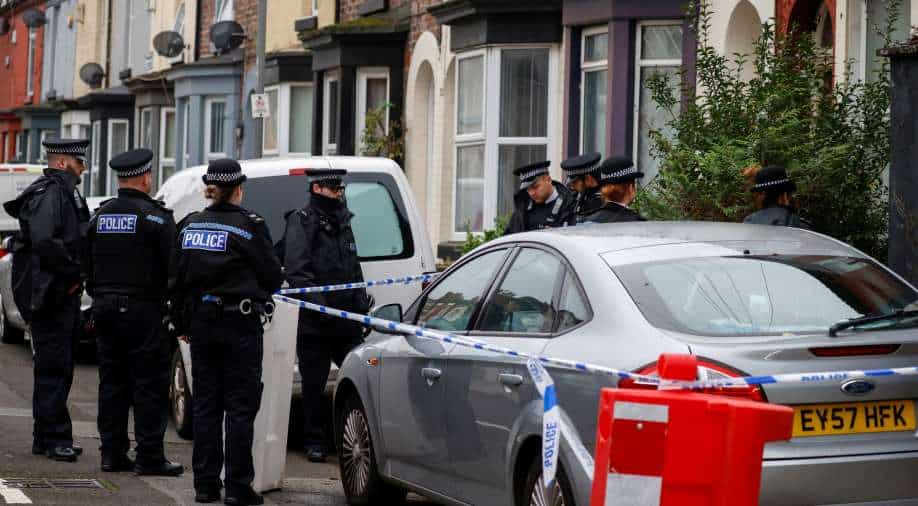 Britain's counter-terrorism police have identified the suicide bomber as Emad al-Swealmeen, aged 32. He was a Syrian asylum seeker and was earlier known by the name Enzo Almeni

After a car blast outside Liverpool Women's Hospital killed one person, the UK police on Monday declared it a "terrorist incident".

Three people were arrested as police quickly moved to set up barricades as the blast took place on Sunday. The passenger in the car was declared dead while the driver was injured in the blast.

According to police, the blast was triggered by a suspected suicide bomber who blew himself up with a homemade device outside a maternity hospital in Liverpool.

Britain's counter-terrorism police have identified the suicide bomber as Emad al-Swealmeen, 32. The police claimed that he travelled in a taxi to Liverpool Women’s hospital from an address he had recently rented a few miles away.

According to Daily Mail, al-Swealmeen was a Syrian asylum seeker and was earlier known by the name Enzo Almeni.

It is being claimed that he suffered from mental health problems and had a previous conviction for carrying a knife - but was not known to MI5.

In a statement issued on Monday night, DCI Andrew Meeks urged anyone with information about the dead man to come forward immediately.

“Our inquiries are very much ongoing … and now that we have released his name any information that the public may have about al-Swealmeen, no matter how small, may be of great assistance to us.”

British counter-terrorism officers immediately began to investigate the incident along with local police as three men were reportedly detained in the Kensington area and then arrested under the Terrorism Act.

Britain's interior minister Priti Patel said the terrorism threat level in the country has been increased from "substantial" to "severe" after the car blast incident.

The police confirmed the improvised explosive device was made by the passenger.

The car was a taxi which had stopped in front of the hospital as it exploded. The blast occurred as Britain was observing Remembrance Day on Sunday.

The taxi driver was hailed as a hero after reports claimed he locked the passenger in the car after he grew suspicious. The passenger reportedly wanted to attend the Remembrance Day service where several people had gathered.

Prime Minister Boris Johnson said on Monday that the taxi driver "behaved with incredible presence of mind and bravery".