Limit the cuteness: UK police warns against posting pictures of dogs amid surge in theft 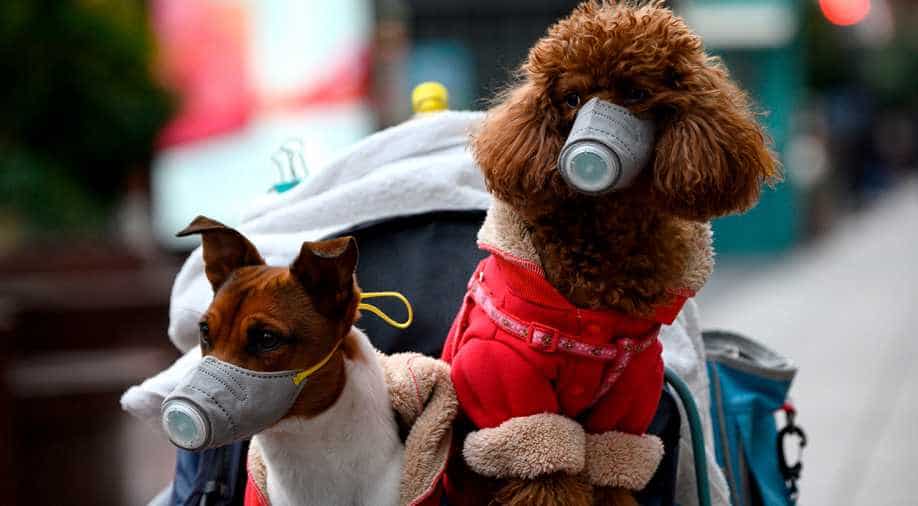 All pet parents love to post images and videos of their four-legged, furry pets on social media platforms. There is also no doubt that people love to look at these cute images too.

However, now the UK police department has warned pet parents against posting pictures and videos of their pets.

"The advice I would give from a police perspective is be aware of social media," Det Supt Neil Austin from the National Police Chiefs’ Council’s acquisitive crime unit cautioned.

"People share pictures of their dogs and puppies on social media and very often haven’t got their privacy settings set correctly, and they use tags which obviously show where you live which is something to be aware of," Austin added.

This warning has come after a surge in the theft of puppies was observed. DogLost, a UK charity that helps pet parents locate their stolen dogs, recorded an alarming increase of 170 per cent of crime against dogs.

The number increased from 172 dogs in 2019 to 465 dogs in 2020. "Last March, due to lockdown, lots of people thought that this would be the best time to introduce a dog to the family. The demand grew really high, and some people bought them online without asking the diligent background questions you would usually asking when buying in person," Justine Quirk, from DogLost said.

"When some people got wind at how expensive these dogs are, there was an increase of dog thefts by people who realised how valuable a commodity they are," Quirk added.

This has also come a few hours after the popstar Lady Gaga's two French bulldogs, Koji and Gustav, were stolen at gunpoint in Los Angeles, United States.

Later, on Friday, the two were handed over at LAPD's Olympic Community Police Station by a lady who has not been suspected of the armed robbery. "I can confirm that the dogs have been located and are safe," said Captain Jonathan Tippet.

Gaga had offered $500,000 as reward money to anyone who manages to locate and safely return her two dogs.