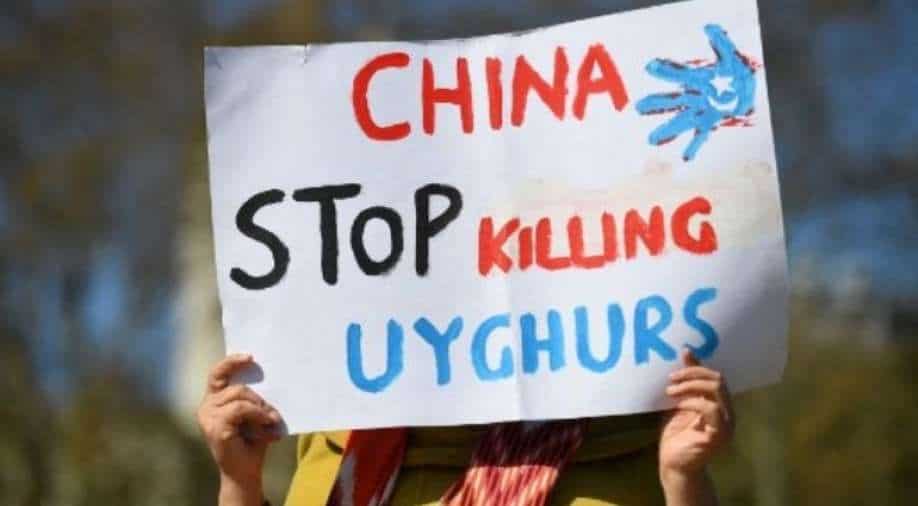 According to leaked documents, also known as the Xinjiang Police Files, the Chinese government has intended to commit crimes and commit genocide against Uyghurs. According to Radio Free Asia (RFA), these records, which were taken from internment camps in the Xinjiang Uyghur Autonomous Region (XUAR), contain information on more than 20,000 Uyghurs who have been imprisoned.

The Xinjiang Police Files, a document that was stolen from internment camps in the Xinjiang Uyghur Autonomous Region (XUAR), reveals the Chinese government's plot to commit crimes against Uyghurs and commit genocide. According to Radio Free Asia (RFA), the files contain information on more than 20,000 Uyghurs who are under detention. One of the documents is a speech given by Chen Quanguo in May 2017 while serving as the Chinese Communist Party's secretary for the XUAR from August 2016 to December 2021.

According to him, the Chinese government's campaign of repression in Xinjiang was not intended to purge the region of criminals but rather was a "extinction war" against the Uyghur people. His description of the Uyghurs as a "enemy class"

Chen discussed the Xinjiang government's campaign strategy, which included imprisoning Uyghurs and was overseen by Chinese President Xi Jinping.The documents state that Chen's instructions for his speech were based on orders given by China's national leadership.

The former official further stated that those detainees who were given sentences of less than five years should be mobilised for "learning law" and "bilingual learning," and that they should only be released once they had attained a sufficient study level, regardless of how long that took.

According to the former official, Uyghurs who were seen negatively by the Chinese government needed to receive education that would enable them to "totally remove themselves from such beliefs once they return to society."

Chen Quanguo referred to Uyghurs as "harmful" individuals in his address. Being "poisoned by terrorism, violence, and extremism" or having contact with outsiders is something the Chinese government takes into consideration. In what Chen referred to as a "people's war," Chen stated such individuals needed to be "treated."

According to information from the Xinjiang Police Files, other research studies, and released documents, Chen may have been referring to Uyghur customs and Islamic practises when he called them poison.

The widespread arbitrary detention of Uyghurs by the Chinese government and what Chen refers to as a "people's war," according to Ilshat Hassan Kokbore, a political analyst based in the United States and vice chairman of the executive committee of the World Uyghur Congress, amount to a declaration that the entire Uyghur population is the "enemy of the Chinese state."

Chen's speech also expanded official control over Uyghur households, which was a significant point. According to RFA, he believed that the police could only keep an eye on a small number of homes under the so-called "10 Families, One Ring" strategy, which left a gap in the surveillance of people who did not reside close to a police station. Beijing forced a "national language" on the Muslim ethnic minority of Uyghurs in order to bring about change in their communities and to mould their way of life into Chinese beliefs. The children might learn the Chinese national song and develop a love for Beijing and Tiananmen Square in just a few months, according to Chen.Only by doing this will we be able to inspire the future generation to support the party and be appreciative of it, according to Chen.