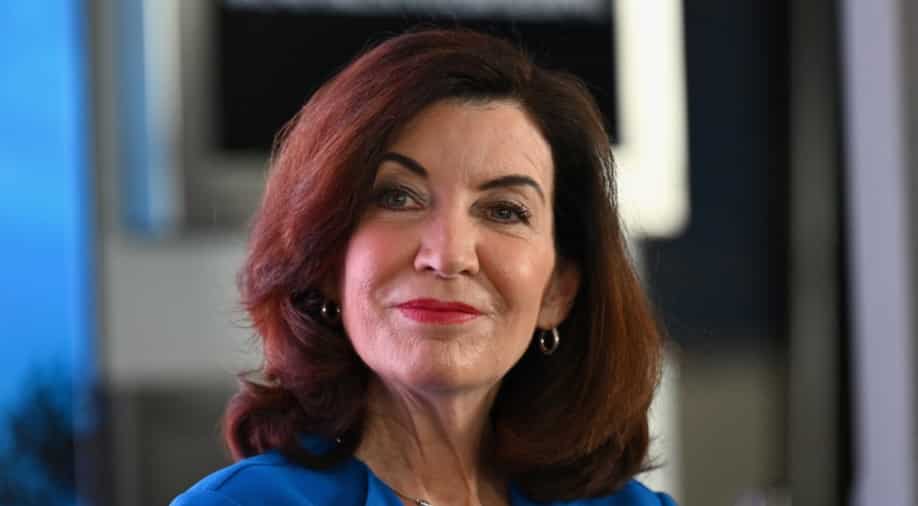 With the final ruling by Supreme Court regarding an abortion ban expected shortly, the New York legislation allows providers and patients to file claims against anyone who tries to bring charges against them

After a leaked draft showed that the US Supreme Court could overturns Roe v. Wade, New York Governor Kathy Hochul has signed a legislation that protects patients getting abortions and medical professionals.

The measures in the legislation, which take effect immediately, will provide protection from legal retaliation by other states that restrict the procedure.

With the final ruling by Supreme Court regarding an abortion ban expected shortly, the New York legislation allows providers and patients to file claims against anyone who tries to bring charges against them.

This is contrary to the new anti-abortion laws in some conservative states that allow private citizens to sue anyone who aids or abets an abortion.

Prohibiting law enforcement from cooperating with anti-abortion states' investigations into New York abortions, the new legislation does not allow state courts to cooperate in civil or criminal lawsuits stemming from abortions that take place legally in New York,

After signing the legislation, Hochul said in a news conference "This legislation is just one more way we say that New York is leading and will always stand up against attacks on our bodily autonomy."

"I refuse to go backwards. Make no mistake, this is not just an attack on reproductive health and freedom. It's an attack on the very values that make New York what it is. And that's why, with the stroke of a pen, I will say, 'Not here, not in New York, not ever.'"

New York, which is one of several liberal states expected to become a more frequent destination for out-of-state abortion patients, has long been a haven for abortion access.