To prevent war, Iran must increase its military might: Ayatollah Ali Khamenei 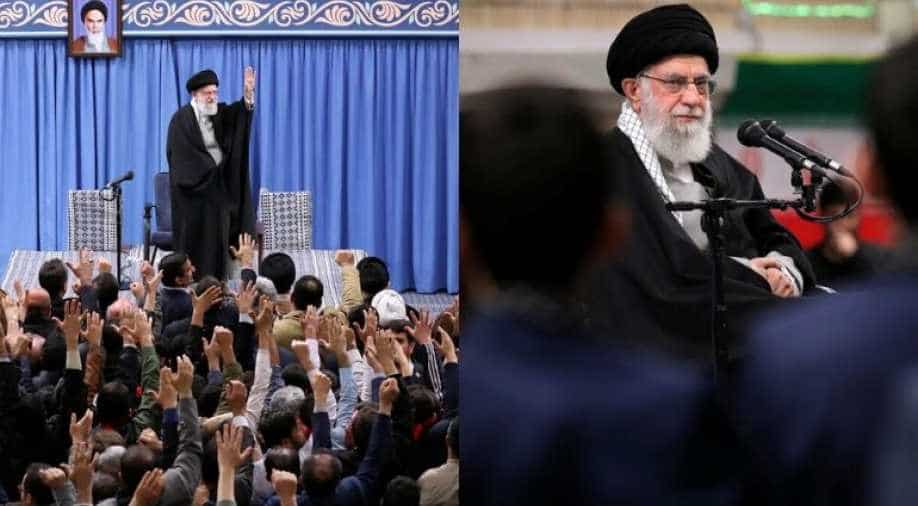 The Islamic Republic vows to increase its military strength despite pressure from Western nations to curb its military capabilities.

Iran should increase its military might to prevent a war, Supreme Leader Ayatollah Ali Khamenei told a gathering of air force commanders on Saturday, dismissing the US sanctions on the country as "criminal act".

"We should be strong to prevent any war against the county. Being weak will encourage our enemies to attack Iran," Khamenei, Iran's top authority, said according to state news agency IRNA.

The Islamic Republic has vowed to increase its military strength despite mounting pressure from Western countries to curtail its military capabilities, including its ballistic missile programme.

Tensions between Tehran and Washington have spiked since 2018 when US President Donald Trump abandoned a 2015 pact between Iran and world powers under which Tehran accepted curbs to its nuclear programme in return for lifting sanctions.

"Since the revolution, their aim was to stop us from having a strong military and a strong air force but look at us now. We even build planes. We have transformed their pressure to opportunity."

Iran is marking the 41st anniversary of the Islamic revolution, which toppled the US-backed Shah Mohammad Reza Pahlavi in 1979. Washington has reimposed crippling sanctions aimed at halting all Iranian oil exports, saying it seeks to force Iran to negotiate to reach a wider deal. 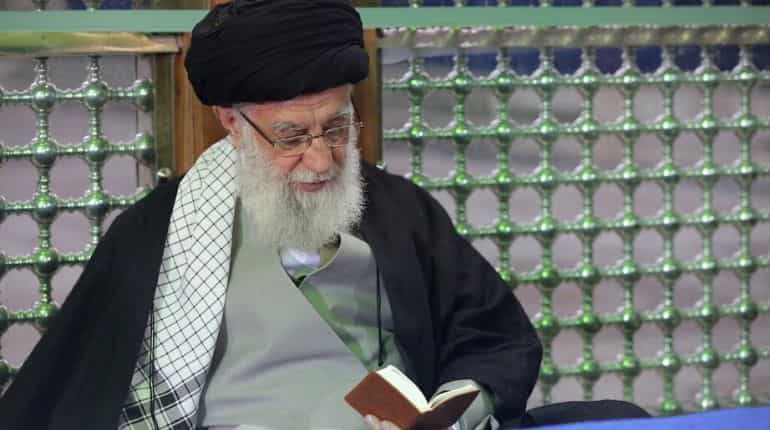 Khamenei, who dismissed the US sanctions as a "criminal act", has banned Iranian officials from holding talks unless the United States returns to the deal and lifts all sanctions. He said Iran should distance its economy from dependence on oil exports.

Iran and the United States stormed to the edge of war in early January when Tehran's most prominent general, Qassem Soleimani, was killed in a US drone strike on his convoy in Baghdad.

Tehran responded by launching missile attacks on US targets in Iraq.
Iranian television said 80 "American terrorists" had been killed and US helicopters and military equipment damaged, without providing any evidence, Washington denied that there were any fatalities.