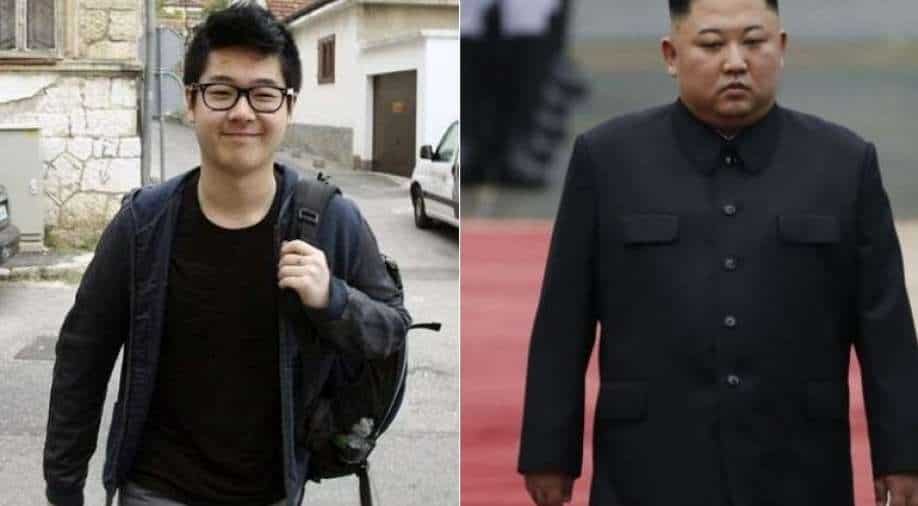 It has been claimed that the exiled 25-year-old — who is said to live a life of lavish luxury — is now in hiding after surrendering to American intelligence services.

North Korean leader Kim Jong-Un's nephew has reportedly been taken into protective custody by the intelligence service officials of the United States.

Kim Han-sol is the son of Kim's half-brother Kim Jong-Nam - who was murdered on orders of the dictator using a nerve agent in 2017.

It has been claimed that the exiled 25-year-old — who is said to live a life of lavish luxury — is now in hiding after surrendering to American intelligence services.

Kim Han-sol is young, college-educated, and fluent in English and living abroad. And he has called his uncle a dictator. But chances are slim he could ever lead his homeland.

Kim Han-sol is the eldest son of Kim Jong-Nam and a grandson of the former North Korean ruler Kim Jong-il. His father was the unofficial heir apparent until 2001, when he fell out of favour with the regime after a failed attempt to secretly visit Japan's Disneyland in May 2001.

While Han-sol was seeking asylum in Amsterdam, the Netherlands, his current location is unknown, and it is believed that he was intercepted by CIA agents.

Earlier this year, North Korea has passed a law according to which pre-school children must spend 90 minutes a day to learn about the country leader Kim Jong-un as a part of their curriculum.

Local newspapers reported that the new diktat on ‘greatness education’ aims at “cultivating loyalty and trust toward North Korea's leadership”.