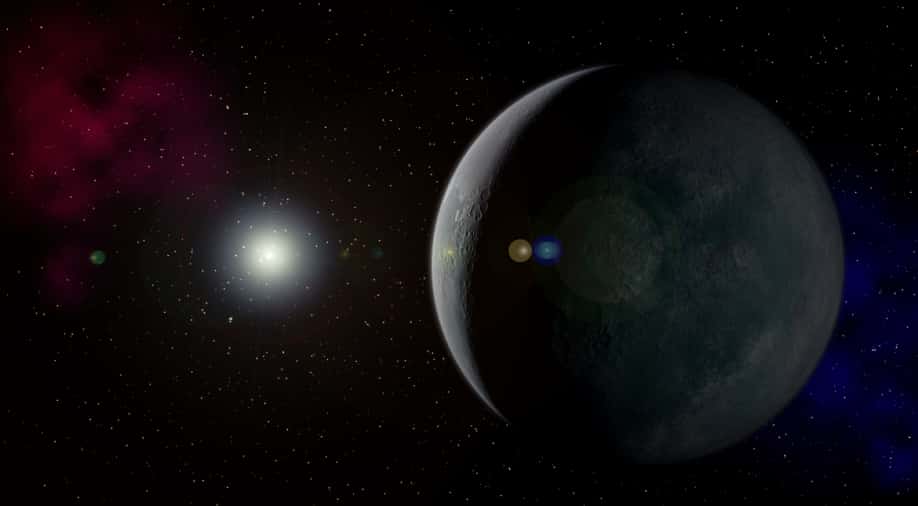 Skywatchers can get the dazzling view of Venus, Mars and the moon getting together soon. The planets will appear to be only half a degree apart

If you love to spend time in gazing upon the sky, you seem to be in for luck as you can get the dazzling view of Venus, Mars and the moon getting together.

According to a CNN report, which quoted EarthSky, Venus and Mars have been moving towards one another all weekend. They will come to their closest meeting during the early hours of Tuesday.

From the Earth, the planets will appear to be only half a degree apart, as per the NASA. This meeting of planets in the sky is called planetary conjunction. Although it is just an illusion as the two planets are extremely far away from each other in reality.

In a video on NASA's website, NASA Goddard Space Flight Center’s research space scientist Giada Arney said, "Even during this conjunction, they will still be many millions of miles apart. But from our point of view here on Earth, they will appear to be close together."

As the timing of this meeting coincides with the young moon's return to the night sky, the conjunction of these planets will appear alongwith a slim crescent moon, which is only 10 per cent illuminated.

According to the NASA, skywatchers will be able to see the three celestial bodies both on Monday and Tuesday evenings.