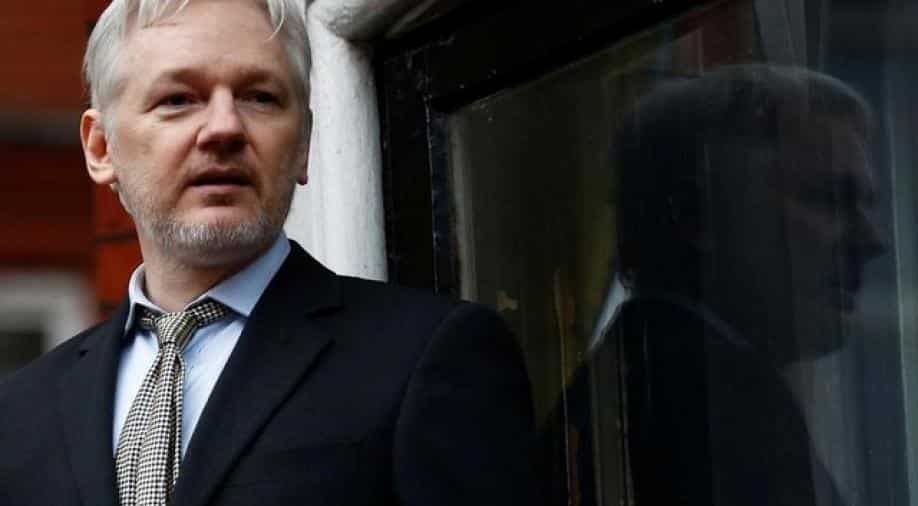 Wikileaks said prosecutors had revealed the existence of the sealed indictment inadvertently in a court filing in an unrelated case.

Whistleblower website WikiLeaks said today that the US government has charged Julian Assange although it did not specify the nature of the indictment.

Wikileaks founder Julian Assange, 47, was responsible for dumping huge tranche of classified US military document in 2010.

Wikileaks said prosecutors had revealed the existence of the sealed indictment inadvertently in a court filing in an unrelated case.

Ahead of the revelation, Ecuador had on Wednesday said it had received no extradition request for Julian Assange.

Assange lawyer Carlos Poveda had said last month that  Assange was prepared to surrender to British police if he receives assurances he will not be extradited.

"What England asks of him is to appear before the British courts to answer for having broken the conditions of his provisional release," the foreign minister said.

"We do not see the British changing their point of view, they continue to insist that he appear before the courts and that they will not give him safe passage to another country," Valencia added.