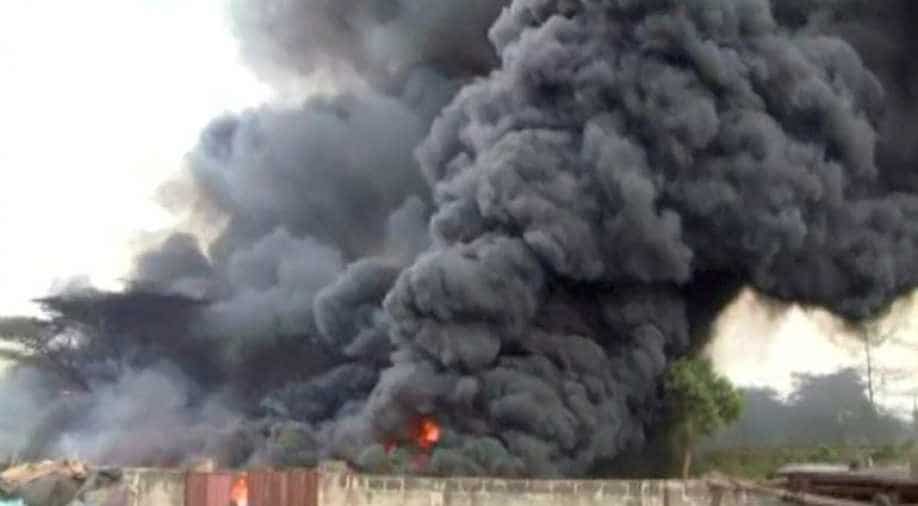 Jordan is home to thousands of Pakistanis, many of them agricultural labourers

Thirteen Pakistanis including eight children died early Monday when a blaze tore through their corrugated metal home in a rural area of western Jordan, authorities said.

Rescue services said "13 people died and three others were injured when the fire broke out in a corrugated metal house" on a farm in South Shona, around 50 kilometres west of Amman.

The makeshift building was home to two Pakistani families working as agricultural labourers, they said in a statement.

Fire service spokesman Iyad al-Omari told state television channel Al-Mamlaka that eight children, four women and a man had died in the blaze at around 2:00 am, which was likely caused by an electrical fault.

Jordan is home to thousands of Pakistanis, many of them agricultural labourers.

House fires in Jordan are often caused by the use of cheap but dangerous forms of heating while the occupants are asleep.