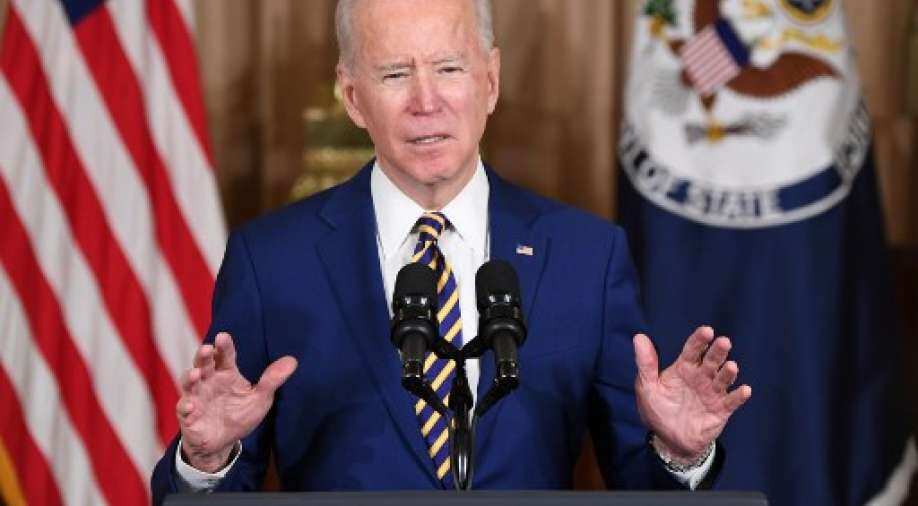 Biden's predecessor Trump imposed the ban last year in a bid to protect the jobs of Americans amid high unemployment due to the pandemic.

The ban was initially placed until December last year, but Trump later extended it to March 2021.

Rejecting the proclamation on Wednesday, Biden said the ban had prevented families settled in the US from reuniting and hurt businesses across the country.

Biden said the ban "does not advance the interests of the United States" in his proclamation.

"To the contrary, it harms the United States, including by preventing certain family members of United States citizens and lawful permanent residents from joining their families here. It also harms industries in the United States that utilize talent from around the world," he said.

As many as 120,000 family-based preference visas were lost majorly because of the ban in the 2020 budget year, according to the American Immigrant Lawyers Association.

The Trump proclamation did not allow immigrants to bring over family members unless they were US citizens.

It also barred employment-based visas' entry unless the immigrants were involved in any service beneficial to the US, such as healthcare.