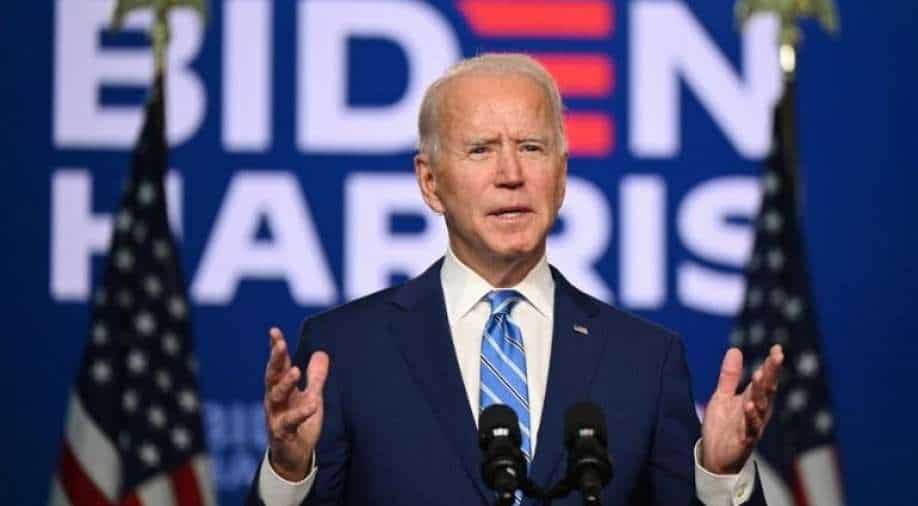 US election 2020: US election 2020: Donald Trump and Joe Biden continue to fight it out as votes are counted across the United States, including in many key states including Michigan, Pennsylvania, and Arizona. | Live election updates here

US election 2020: Biden gets over 70 million votes

Currently, the ballots are being counted across the country, especially in battleground states. As of now, no candidate has secured 270 electoral votes, which are necessary to win the elections.

Most polls claimed that Biden would win the elections, but with both the candidates fighting neck-and-neck, the results remain hard to predict.

As of now, Biden is leading the incumbent president Donald Trump by 3 million votes, and is expected to win the popular vote.

Trump declared his victory before the official count ended, while Joe Biden announced that he will emerge victorious after all the votes are accounted for.

US president Trump had recently called on the counting to stop, while earlier claiming that the results should be declared on the same day as the election - November 3. He also claimed that due to ongoing counting, chances of voting fraud in the elections are high.

In key states like Pennsylvania and Michigan, vote counting is underway. And a ruling by a top court in Pennsylvania had recently allowed counting mail-in ballots that arrive upto 3 days after the election date, something Trump has vowed to challenge.