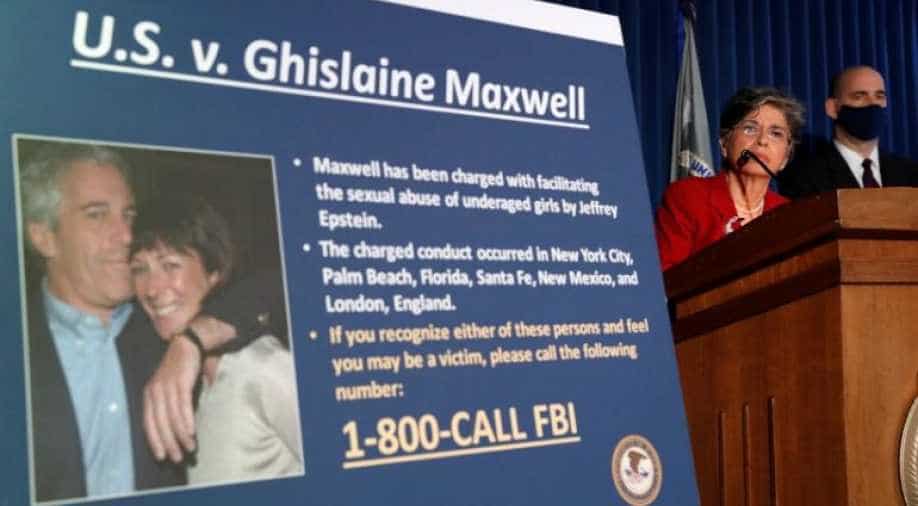 Ghislaine Maxwell is charged with four counts related to procuring and transporting minors for illegal sex acts and two counts of perjury, according to the indictment by federal prosecutors in New York.

Ghislaine Maxwell, the former girlfriend and longtime associate of the late disgraced financier Jeffrey Epstein, was arrested in New Hampshire on Thursday on US charges of luring underage girls so that Epstein could sexually abuse them.

The whereabouts of the 58-year-old had been unknown following the suicide of her former boyfriend Epstein in August 2019 while awaited trial, faces six counts relating to his sex crimes.

Ghislaine Maxwell is charged with four counts related to procuring and transporting minors for illegal sex acts and two counts of perjury, according to the indictment by federal prosecutors in New York.

She faces an effective life sentence if found guilty.

FBI agents and New York police detained the daughter of late newspaper baron Robert Maxwell "without incident" in Bradford, New Hampshire at 8:30 am. 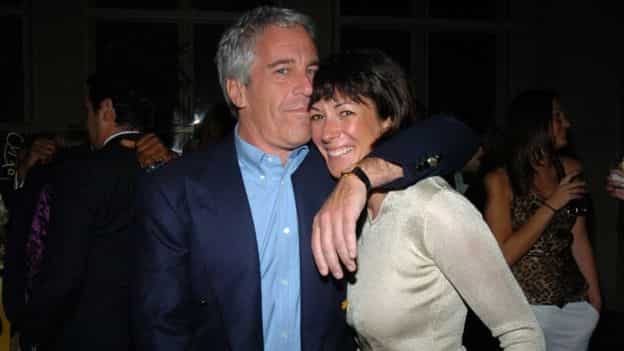 Jeffrey Epstein and Ghislaine Maxwell in New York in 2005

The arrest of the British socialite adds another twist in the mystery of Epstein, whose high-flying lifestyle included private Caribbean islands and powerful connections that his victims say allowed him to abuse minors with impunity.

Epstein, 66, was arrested in July 2019. He hanged himself in Manhattan's Metropolitan Correctional Center on August 10 while awaiting trial on charges of trafficking minors for sex. He had pleaded not guilty.

In a 2003 Vanity Fair article, Epstein was quoted as saying Maxwell was his “best friend.”

Several of his accusers have said Maxwell maintained a network of girls to perform sexual favors for Epstein, a registered sex offender and wealthy hedge fund manager who hobnobbed with the rich and famous.

He has been linked socially to numerous powerful figures, from President Donald Trump to former President Bill Clinton and Britain's Prince Andrew.

In June, US prosecutors accused the prince of evading their efforts to question him about his contacts with Epstein.

The 60-year-old, vehemently denies claims he had sex with a 17-year-old girl procured by Epstein.

Virginia Giuffre alleges she was trafficked for sex with Epstein's friends, and says she had sex with the prince at Maxwell's London home in 2001.

Andrew has publicly stated he will cooperate with any appropriate law enforcement agency. US Attorney General William Barr said in June there were no plans to extradite Andrew.

Since Epstein's arrest and death last year, questions have arisen how he built his vast wealth, which included two privately owned Caribbean islands, multiple homes and one of the largest mansions in Manhattan.