Jeffrey Epstein: How the man with famous friends fell apart

Disgraced financier Jeffrey Epstein was found dead on Saturday after an apparent suicide in the New York jail cell where he was being held without bail on sex-trafficking charges.

Epstein, who had hobnobbed with politicians and celebrities over the years hanged himself in his cell at the Metropolitan Correctional Center and his body was found around 7:30 Saturday morning, The New York Times reported. 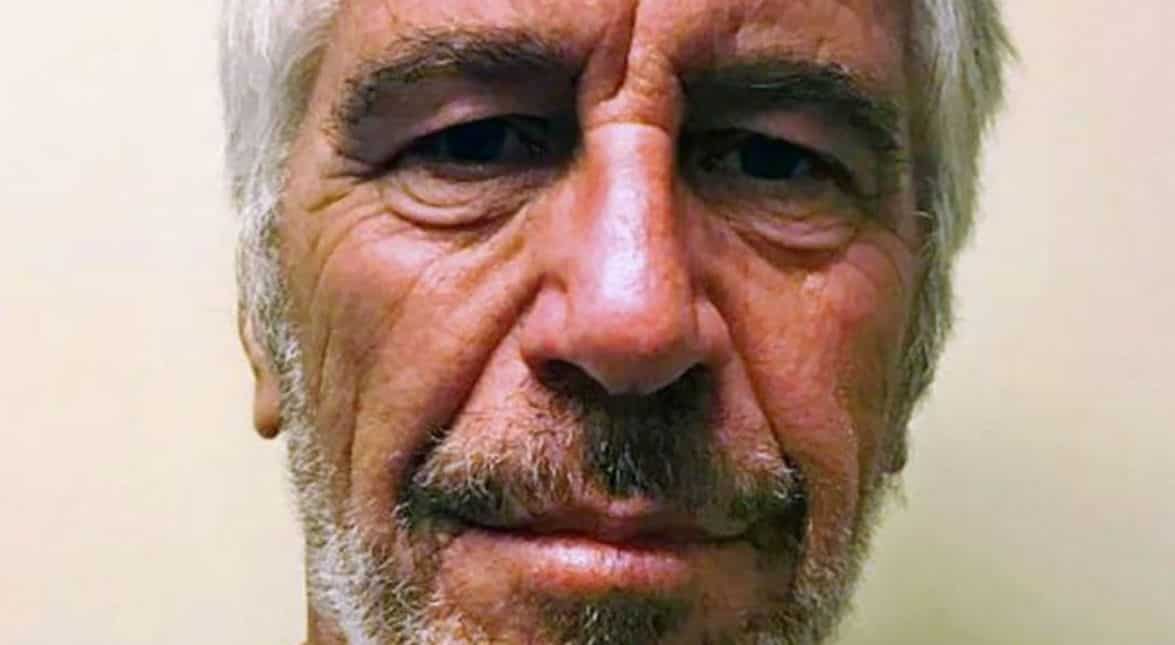 Who was Jeffrey Epstein?

Epstein began his career in finance at the investment bank Bear Stearns, before forming his own firm, J. Epstein & Co. 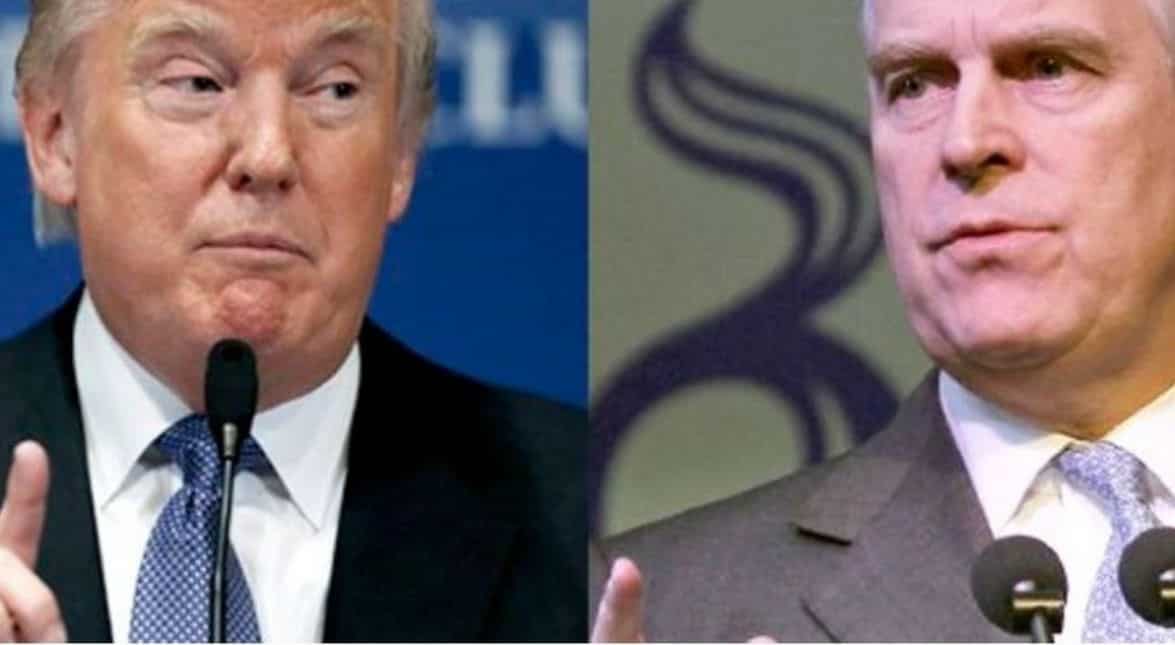 Epstein was known for socialising with politicians and royalty.

In addition to Trump and Clinton, Epstein socialised with L Brands founder Les Wexner over the years, and according to court papers, with Britain’s Prince Andrew. 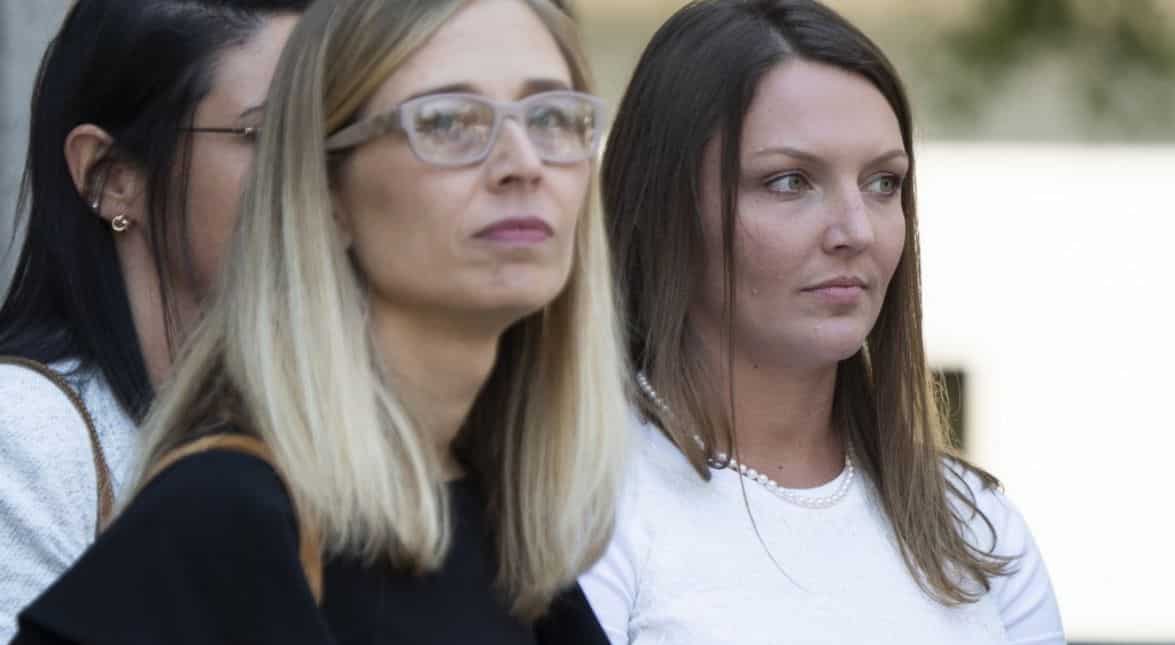 Epstein was accused of knowingly recruiting underage women to engage in sex acts with him, sometimes over a period of years while paying the women for each encounter.

Prosecutors had accused Epstein of arranging for girls under the age of 18 to perform nude “massages” and other sex acts, and of paying some girls to recruit others. 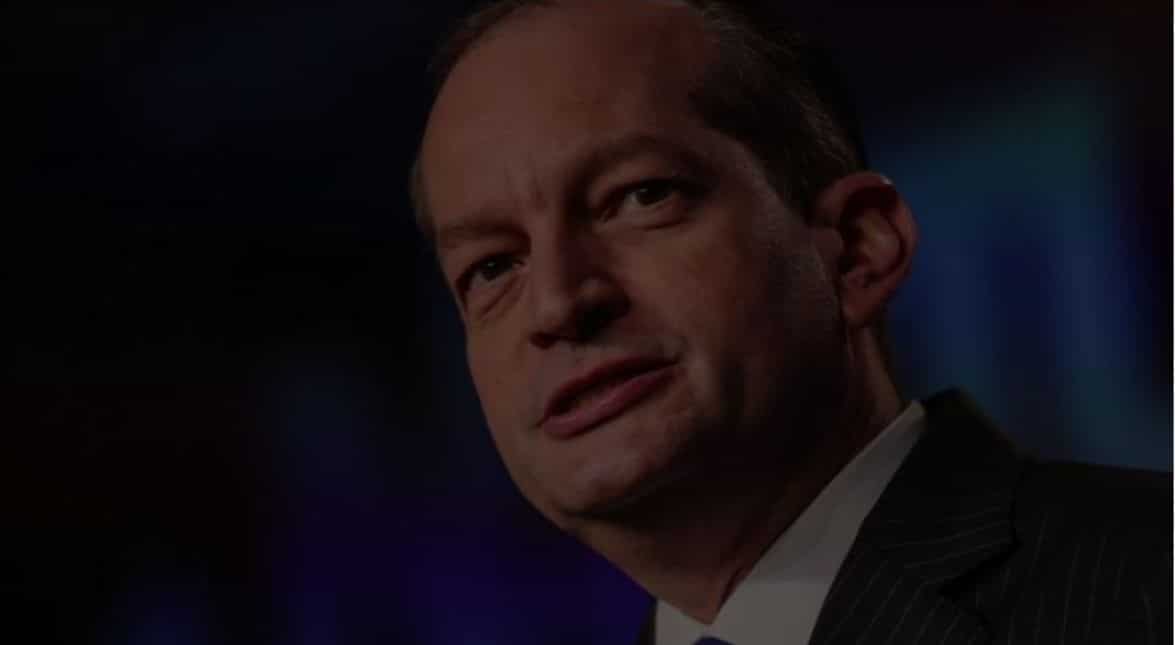 He pleaded guilty in Florida in 2008 to state charges of solicitation of prostitution from a minor in a deal with prosecutors that has been widely criticised as too lenient.

He avoided federal prosecution and a possible life sentence, instead of serving 13 months in a work-release program.

He was required to make payments to victims and register as a sex offender. 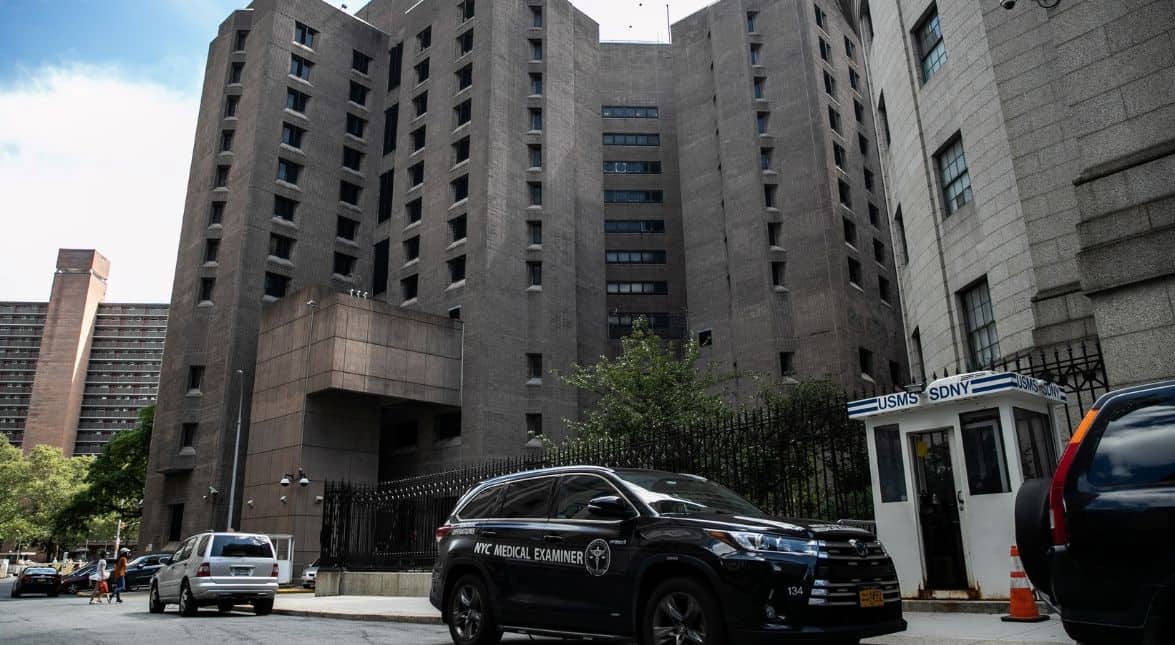 The financier was arrested on July 6 at a New Jersey airport after taking a private plane from Paris. Federal prosecutors in New York charged Epstein with sex trafficking and conspiracy after investigative reporting by The Miami Herald stirred outrage over the 2008 plea bargain.

Prosecutors found a trove of pictures of nude and semi-nude young women and girls at his $77 million Manhattan mansion at the time of his arrest. 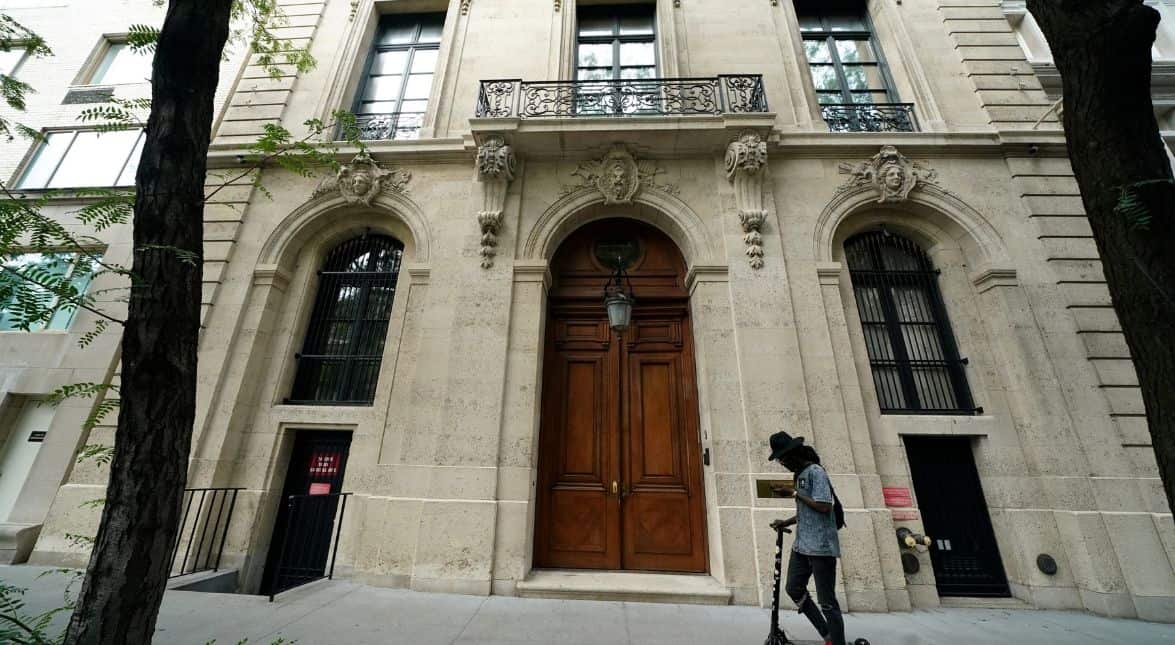 Last month, a judge refused Epstein’s request to release him on bail and allowed him to live under a 24-hour guard in his opulent townhouse on Manhattan’s Upper East Side. 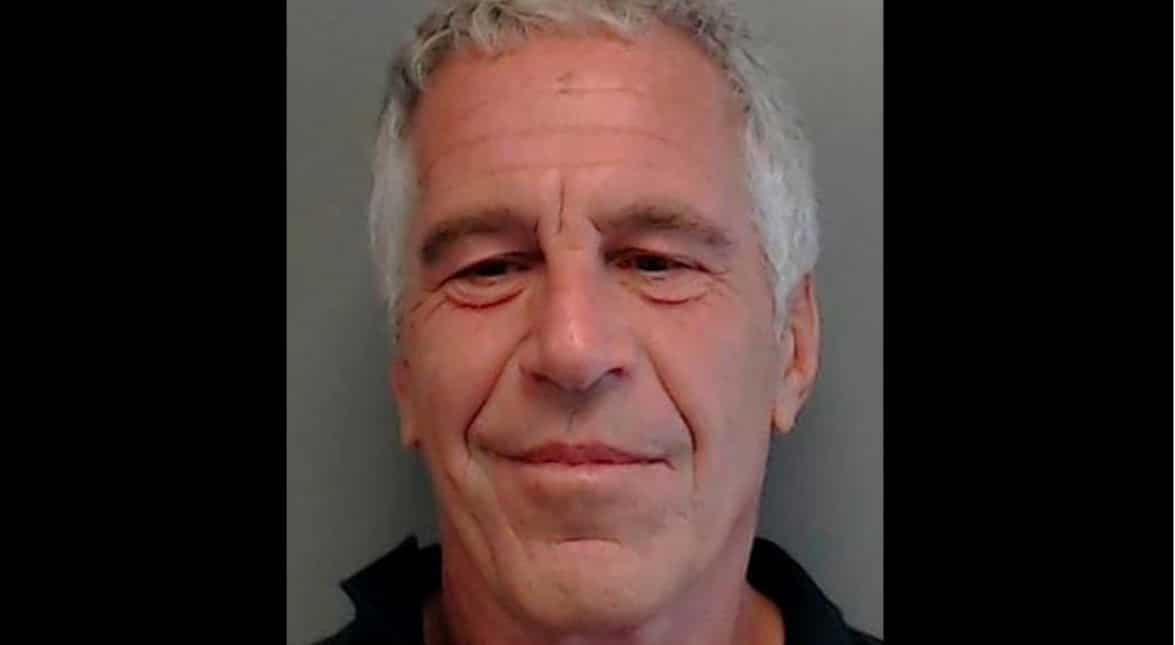 Epstein had previously been injured with bruises to the neck while in custody, though it was not clear if those were self-inflicted or the result of an assault. He was put on suicide watch consequently. 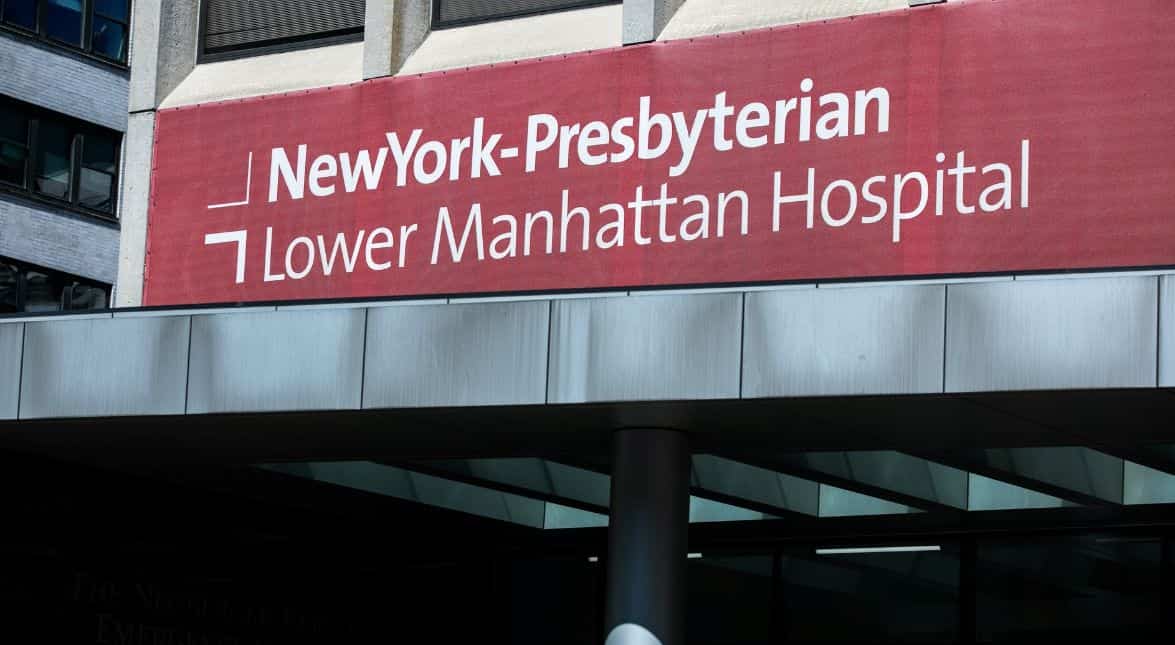 Epstein, 66, was found unresponsive on Saturday morning in his cell at the Metropolitan Correctional Center (MCC) in Manhattan, according to the Federal Bureau of Prisons, which operates the jail. 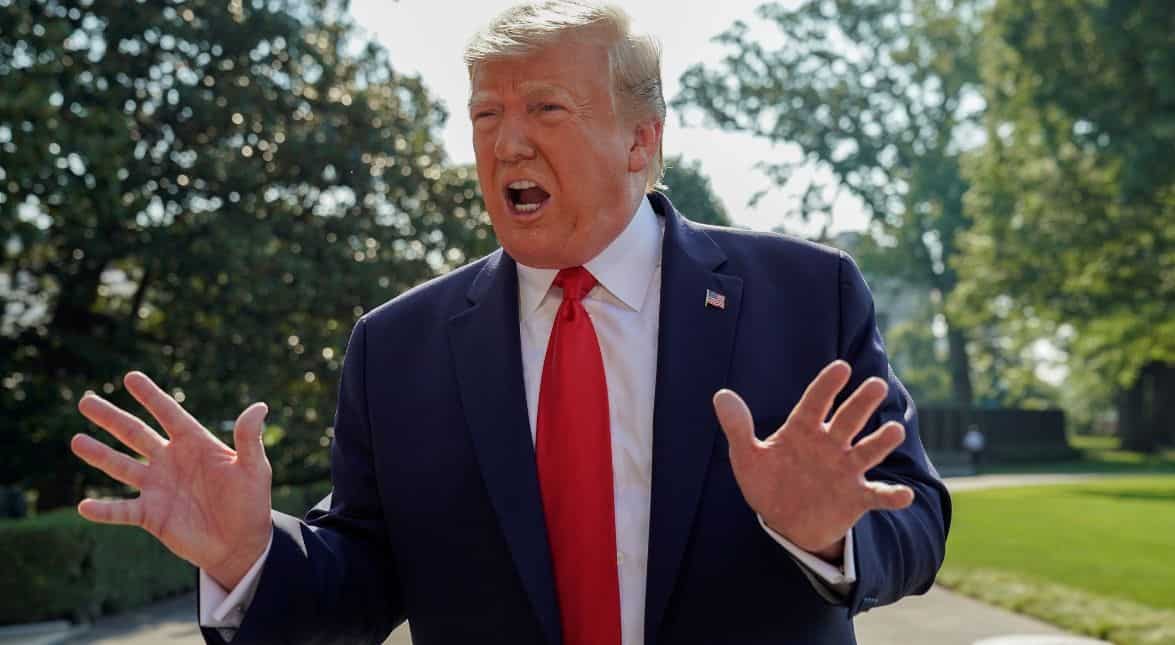 Trump had retweeted on Saturday a message from conservative comedian and commentator Terrence K. Williams, who said in part that Epstein 'had information on Bill Clinton & now he’s dead.'