Jeff Bezos is flying to space: When and where to watch Blue Origin flight 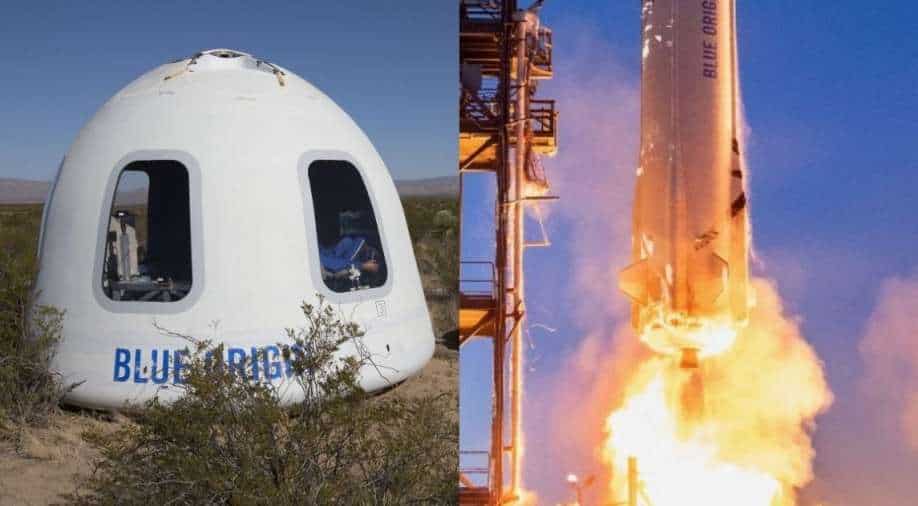 Jeff Bezos is hitching a ride on his company Blue Origin's New Shepard spacecraft that will lift off at 6.30 PM India time from the high desert plains of West Texas.

Jeff Bezos, the world's richest man, will launch his rocket into space today, marking a watershed moment for a young industry attempting to make the final frontier accessible to high-end tourists.

Blue Origin plans to launch its first crewed mission on the 52nd anniversary of the first Moon landing, an 11-minute journey from west Texas to beyond the Karman line and back.

Bezos, who launched Blue Origin in 2000 to use some of his Amazon money to research rocket technology for a variety of business goals, will embark on his extraterrestrial mission just nine days after fellow billionaire and rocket firm founder Richard Branson.

When and where to watch:

On Blue Origin's live stream, people will be able to see the entire event, from the launch to the journey (5 pm IST).

According to CNN, viewers can expect outside pictures of the rocket and capsule as it launches into space.