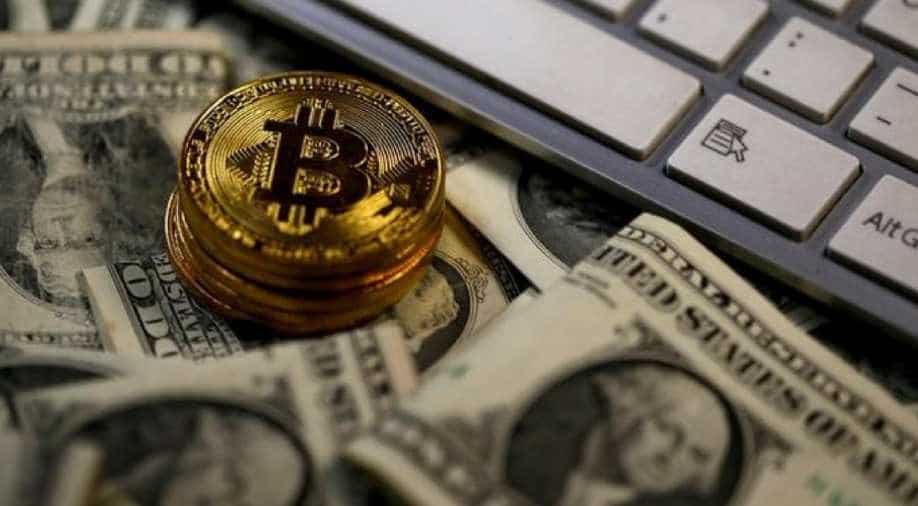 Japan`s financial regulator on Thursday punished seven cryptocurrency exchanges, suspending business at the two of them, in an effort to shore up consumer protection after the $530 million theft of digital money from Tokyo-based Coincheck.

A senior official at the Financial Services Agency told reporters at a briefing on Thursday it had confirmed Coincheck had funding to reimburse its customers for digital NEM coins stolen from its exchange. It said the company would announce details of its reimbursement plan later in the day.

It ordered the suspension of operations at two of them, Bit Station and FSHO, for one month starting Thursday.

FSA said a senior employee at Bit Station was found to have used customers` bitcoin for the person`s own purposes. The agency said the exchange, which has been allowed to operate on a provisional basis, dropped its application to become an authorised exchange.

Bit Station, FSHO and Coincheck did not immediately respond to emailed requests for comment.

The FSA said Coincheck lacked a proper internal control system for risks such as money laundering and terrorism financing.