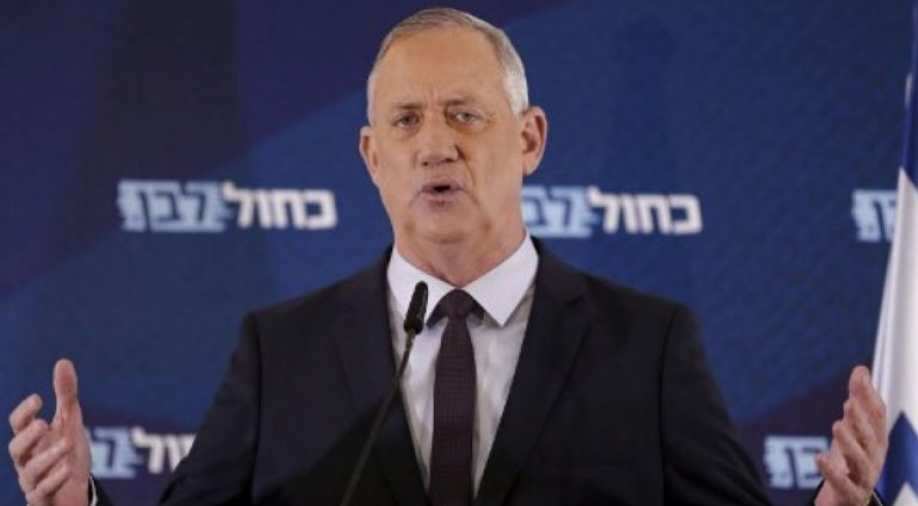 'These are unusual times and they call for unusual decisions,' Gantz told the Knesset, Israel's parliament, after his election to the post of speaker.

"These are unusual times and they call for unusual decisions," Gantz told the Knesset, Israel's parliament, after his election to the post of speaker.

"That is why I intend to explore the formation of an emergency unity government," he added.

His words and election as speaker come after Israel's third inconclusive national polls in less than a year on March 2.

Gantz, a centrist, and the right-wing Netanyahu have both failed to secure enough support to form a stable coalition following each of the three national elections.

The coronavirus pandemic, including more than 2,600 confirmed Israeli cases, has spurred widespread calls for a temporary unity government to end the deadlock.

"The people of Israel are justifiably looking to us and expecting us to keep supporting the sacred battle against coronavirus and its effects," Gantz said.

While attention has immediately turned to details of the expected unity deal, Gantz's move has also triggered an apparent break-up of his centrist bloc.

Top allies of Blue and White, the centrist party he led, on Thursday announced a break with Gantz, likely over his willingness to strike a deal with Netanyahu.