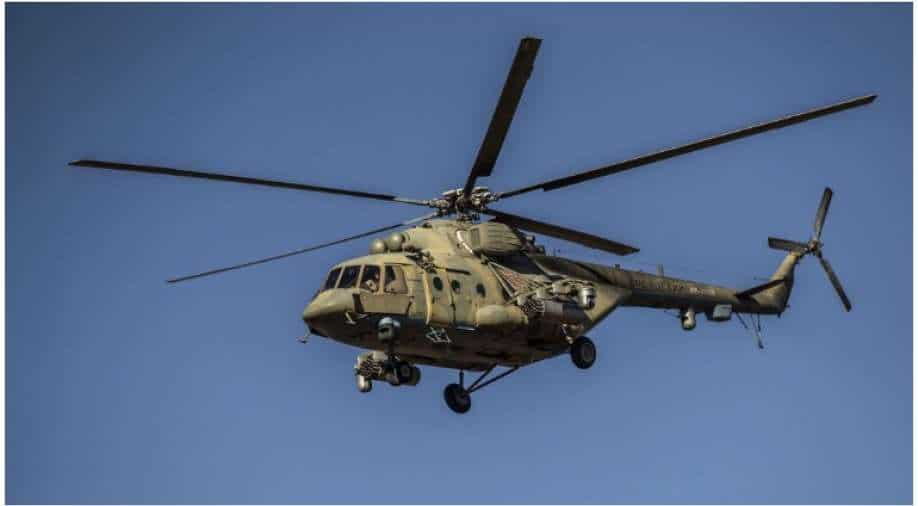 A helicopter supports a joint Russian-Turkish patrol in the countryside of the Syrian town of al-Jawadiyah, in the northeastern Hasakeh province, near the border with Turkey, on December 24, 2020. Photograph:( AFP )

"Our air defences intercepted an Israeli attack on the Masyaf area" in rural Hama, SANA reported.

As per AFP, Israeli warplanes were heard flying over neighbouring Lebanon just before the strikes.

Israel, which did not immediately comment on the reports, has launched hundreds of strikes in Syria since the start of the civil war in 2011.

It rarely confirms details of its operations in Syria, but says Iran's presence in support of President Bashar al-Assad is a threat and that it will continue its strikes.