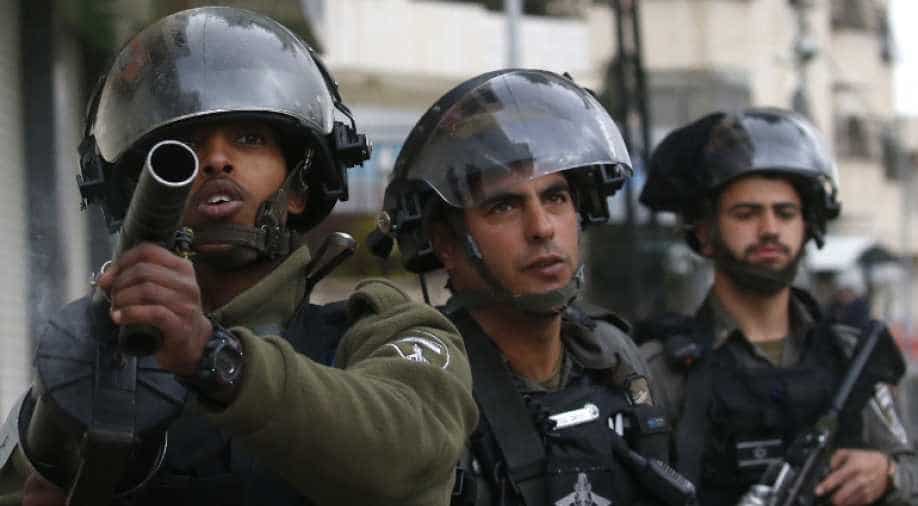 The act was passed late Wednesday by 48 votes to 10, a Knesset statement said, hours after another measure permitting the interior minister to strip Palestinians in Israeli-annexed east Jerusalem of their permanent residency permits "if they are involved in terrorism."

The government announced in 2016 that it would not release for burial the bodies of Palestinian assailants killed during attacks unless Palestinians in Gaza released the remains of two Israeli soldiers believed to have been killed in a 2014 war in Gaza.

In November 2017, Prime Minister Benjamin Netanyahu signalled that Israel would not repatriate the bodies of five Islamic Jihad militants killed when the army blew up a tunnel stretching from the Gaza Strip into its territory.

The Israeli Supreme Court ruled in December that the policy was illegal under current law, but it gave the government six months to enact new legislation.

The revised act gives authority to police district commanders "to set conditions for returning the body of a terrorist for family burial," the Knesset statement said.

If the commander decides that a funeral may spark another attack or turn into a political rally in support of violence he can impose limits on the time, location and number of mourners and "a body could be held until the family agrees to the terms," the statement adds.

The bill was sponsored by two MPs from Netanyahu's right-wing Likud party and the religious-nationalist Jewish Home.

Arab MP Yousef Jabareen, of the opposition Joint List party, said it was "a delusional and draconian law of a delusional government."

It applies only to Israel and east Jerusalem, where the police have authority, and not to the occupied West Bank, which is under army rule.

The legislation on revoking permanent residency permits, proposed by a Likud MP, passed by 48 votes to 18, the Knesset said.

It later annexed the territory, in a move never recognised by the international community, and today it is home to about 300,000 Palestinians.

Although they have the right to apply for Israeli citizenship few take up the offer and of those many are refused, often on unspecified "security grounds."

The vast majority opt for permanent residency status, which gives them free movement throughout Israel, access to health and welfare services and a vote in Jerusalem municipal elections.

They cannot vote in parliamentary elections and they do not hold Israeli passports.