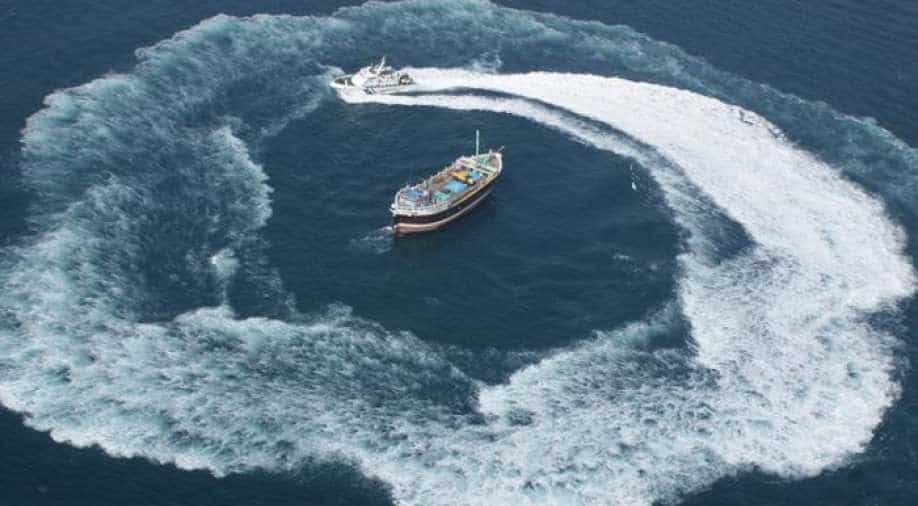 A Palestinian was killed on Sunday when Israeli forces opened fire on a boat from the Gaza Strip after it left a zone where Israel allows Palestinians to fish.

A spokesperson for the Israeli army said the boat deviated from the designated fishing zone in the northern Gaza Strip.

Naval forces called on the boat to halt, then fired warning shots in the air before shooting toward it when the three people on board did not stop.

A severely wounded Palestinian later died from his injuries and the other two were detained by security forces.

Israel and Palestinian militants in Gaza, run by Islamist movement Hamas, have fought three wars since 2008 and the territory has been under an Israeli blockade for more than 10 years.

Fishing off the northern part of the strip, adjacent to Israel, is limited to six nautical miles offshore and the Israeli navy regularly fires warning shots or at Palestinians who breach it.