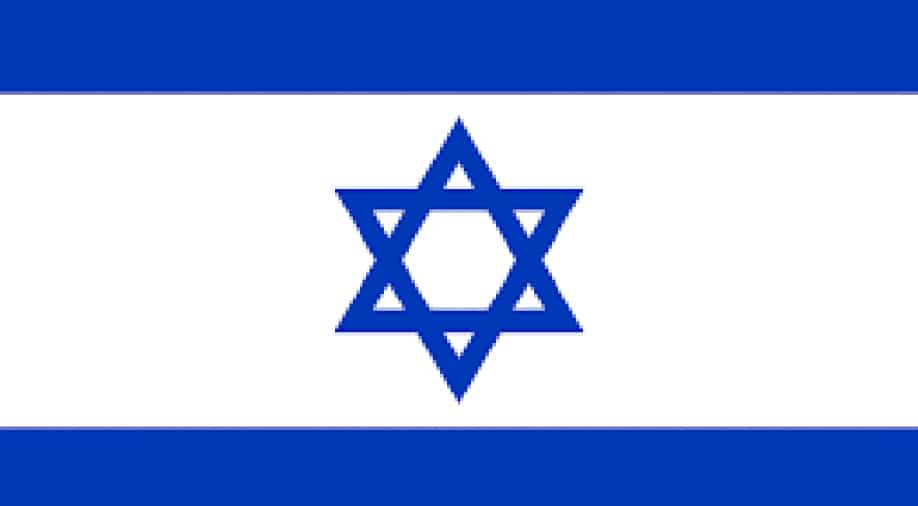 Now, as Israel moves to an unprecedented fourth early election in two years, the center-left has imploded and Netanyahu faces a challenge from his own former allies on the right

JERUSALEM — For three elections in a row, Israel’s conservative prime minister, Benjamin Netanyahu, has managed to stave off challenges from the center-left.

Now, as Israel moves to an unprecedented fourth early election in two years, the center-left has imploded and Netanyahu faces a challenge from his own former allies on the right.

The election, set for March 23 after a fragile, fractious unity coalition disintegrated on Tuesday, is shaping up as a battle of conservatives versus conservatives, an intramural contest for the leadership of the roughly half of Israeli voters who consider themselves right-of-center.

“It will be a right-wing government,” said Gadi Wolfsfeld, a veteran analyst of Israeli elections. “The question is who will lead it, and how right-wing will it be?”

Leading the charge against Netanyahu, the longtime premier and leader of the conservative Likud party, are two former protégés-turned-rivals: Naftali Bennett, a former education and defense minister who leads the religious-right Yamina party, and Gideon Saar, a popular former education and interior minister.

Bennett, 48, sitting in the opposition, elevated his stature and his standing in the polls this year by assailing Netanyahu’s handling of the coronavirus. He toured the country’s hospitals, courted business owners suffering repeated lockdowns and published a book-length list of recommendations on contact tracing, testing and more, a number of which the government adopted.

But it was the defection this month of Saar, 54, from Likud to form a breakaway right-wing party called “New Hope” that catapulted him into contention overnight. His move has invigorated critics of the prime minister, known to Israelis as Bibi, raising hopes that this election could be the one that sends Netanyahu, 71, into retirement.

“For the first time, the fight is on the right side of the map,” said Karine Nahon, a political scientist at the Interdisciplinary Center-Herzliya. “Usually it fell in behind Bibi without any questions. Now, two parties are actually challenging the hegemony of the Likud.”

Netanyahu, Israel’s longest-serving prime minister, will scarcely be at a disadvantage heading into the March contest: He is already trumpeting Israel’s speedy start to vaccinations and its historic normalization deals with four Arab states. And he is a master of controlling the news cycle, among the many benefits of incumbency.

Still, the pandemic has thrown 1 million Israelis out of work, business leaders warn that tens of thousands of companies could be wiped out, and yet another lockdown is looming to remind voters of the government’s inability to curb the virus.

But Netanyahu’s biggest liability could emerge in February, when testimony is to begin in his trial on felony corruption charges, including bribery and breach of trust. A key reason that Israel is being subjected to yet another election, analysts say, is Netanyahu’s burning desire to bolster his support in Parliament for a possible move to mitigate his legal exposure, defer prosecution or even have the case tossed altogether.

Indeed, while Israel’s rat-a-tat elections may look from the outside like a symptom of systemic instability, up close, even Netanyahu’s supporters view the recurring campaigns as evidence of his ability to bend the system to his purposes.

To be sure, few are celebrating the prospect of yet another election campaign, a limited caretaker government in the interim and Election Day itself, which entails the closing of many businesses at a time when the pandemic has already devastated the economy.

“A fourth election will not be at our expense,” Roi Cohen, leader of Lahav, a small-business group, said on a radio program Wednesday. “Go find another pocket!”

A cartoon in the newspaper Yediot Ahronot captured the sense of dread with a family cowering in their living room between a scary-looking COVID-19 cell barging in through one window and a menacing ballot box crashing in from another.

What paved the way for the fourth election — and made Bennett and Saar see this as the moment to try to end Netanyahu’s career — was the breathtaking collapse of the center-left’s anti-Netanyahu movement led by Benny Gantz, the former army chief who fought Netanyahu to a draw in three straight ballots beginning in April 2019.

After galvanizing anti-Netanyahu voters behind his Blue and White party, Gantz broke his most fundamental campaign promise — that he would not join a government led by a prime minister under indictment — and entered a Netanyahu-led coalition. In exchange, he was promised an alternating prime ministership — Netanyahu would go first, and Gantz would get a turn next fall — a check that scarcely anyone in Israel thought Gantz would be able to cash.

But if Gantz’s bright political future is now a memory, anti-Netanyahu fervor has only grown, with weekly protests drawing thousands of participants and not just in Tel Aviv or Jerusalem, but at bus stops and highway overpasses in far-flung places long seen as Netanyahu territory.

“There’s a real restlessness on the part of a significant portion of Likud voters,” said Dahlia Scheindlin, a pollster and strategist. “Before, there was nowhere to go for the runoff of people getting sick of Netanyahu. Now, they really have interesting options.”

Saar, who was a top vote-getter in Likud primaries in 2008 and 2012 and mounted a failed primary challenge against Netanyahu a year ago, said in announcing his new party that his old one had devolved into a “cult of personality” and had become a “tool for the personal interests” of the prime minister, “including matters relating to his criminal trial.”

Sima Kadmon, a columnist for Yediot, said that many Likud voters have grown weary of Netanyahu and perceive his actions — including pushing for changes to the Israeli legal system — as motivated above all “by his desperate need to evade his trial.”

“These traditional Likud followers see the populism and dishonesty that govern Netanyahu’s actions,” Kadmon said. “They are looking for a more civilized government, both in style and in essence. Bennett and Saar provide this alternative.”

Challenges from Bennett and Saar would presumably also deprive Netanyahu of a go-to campaign tactic: portraying his opponents as terrorist-coddling leftists.

But Saar also brings skills that could be decisive in the crucial postelection negotiations over forming a governing coalition. A longtime Likud whip, Saar was said to have orchestrated a slick parliamentary maneuver on Monday night, in which Likud and Blue and White defectors emerged from hiding — some of them in their cars — at the last minute to vote down a measure buying time for Netanyahu and Gantz to work out a deal to avert, or at least delay, elections.

Anshel Pfeffer, a columnist for the Israeli newspaper Haaretz, suggested Saar was deft enough even to bring a left-wing party like Meretz into a coalition with him. “He has to do one thing, get Bibi out,” Pfeffer said. “If he gets Bibi out, everything’s possible.”

Then again, no one is known to have gotten rich betting against Netanyahu. Tal Shalev, a political writer for Walla News, said she had little difficulty imagining Bennett or Saar ending up as a minister in still another Netanyahu-led government.

“If Gantz broke the promise,” she said, “why shouldn’t they?”