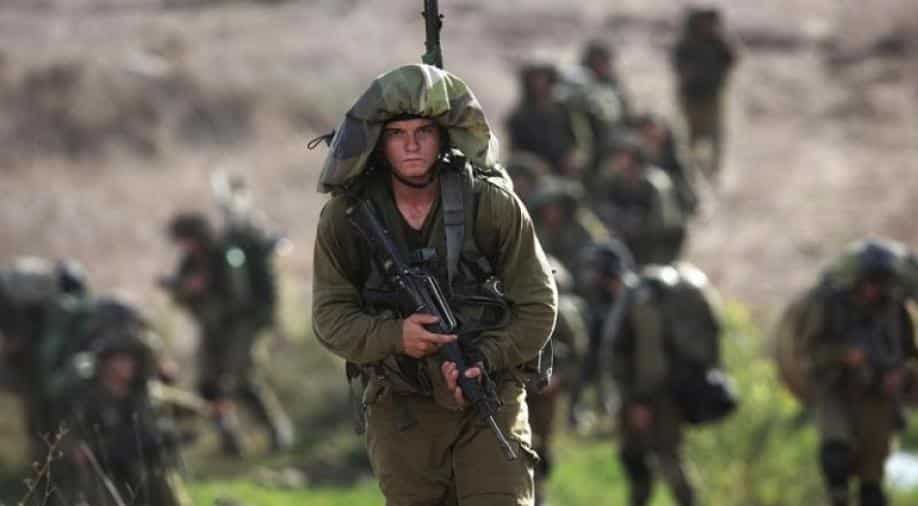 'A cross-border attack tunnel dug from the Shiite village of Ramyeh into Israel was detonated' in an operation on Thursday night, the army said in a statement.

The Israeli army said Friday it has blown up a cross-border tunnel dug by Hezbollah from Lebanon, the first of four it has uncovered -- and pledged to destroy -- in recent weeks.

"A cross-border attack tunnel dug from the Shiite village of Ramyeh into Israel was detonated" in an operation on Thursday night, the army said in a statement.

The Israeli military "holds the Lebanese Government responsible for digging the attack tunnels and the consequences of this action," it said.

A video distributed by the army shows an officer using a megaphone to call on residents of the Lebanese village of Ramyeh to evacuate the area since the military was about to "blow up this tunnel built by Hezbollah".

Israeli soldiers are also seen inserting rope-like objects into a hole in the ground, while the explosion was documented from a number of angles.

On Thursday night, a military spokesman had said the detonation would be on the Israeli side of the demarcation line with Lebanon, known as the Blue Line.

In launching an operation to cut off the tunnels on December 4, Israel's military said it located four underground passageways infiltrating Israeli territory.

Israel alleges Hezbollah had planned to use the tunnels to kidnap or kill its civilians or soldiers, and to seize a slice of Israeli territory in the event of any hostilities, while noting they were not yet operational.

A month-long war in 2006 between Israel and Hezbollah killed more than 1,200 Lebanese, mostly civilians, and more than 160 Israelis, mostly soldiers.

The UN confirmed the existence of the four tunnels and its Under Secretary for Peacekeeping Operations Jean-Pierre Lacroix has called them "a serious violation of Resolution 1701", which ended the 2006 war.