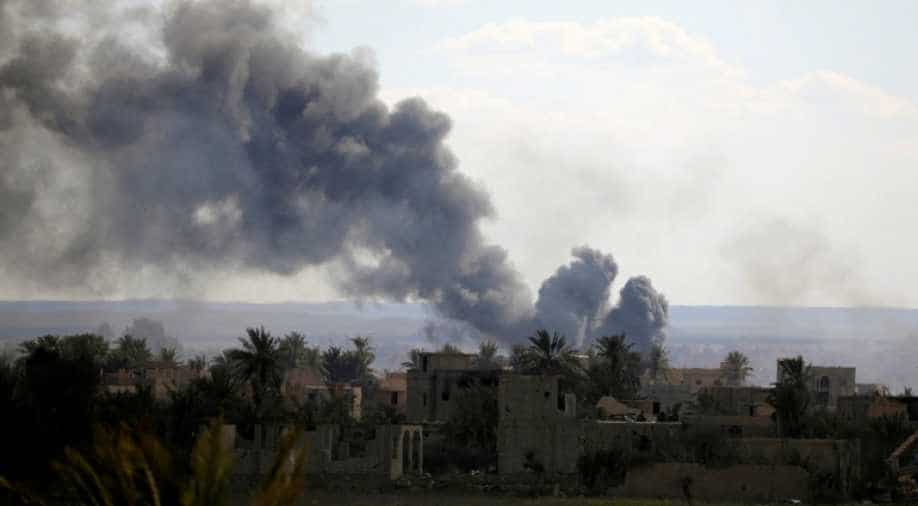 Two of the strikes targeted a Syrian army brigade which supervises the country's Quneitra province, he told AFP, while the third missile was destroyed by Syrian defences.

The Israeli military did not comment on the reported strikes when approached by AFP.

The "hostile targets" were fired late Friday towards Quneitra province which lies close to the Golan Heights, parts of which are annexed by Israel.

Hundreds of strikes have been carried out by Israel in Syria, most of them against what it says are Iranian and Hezbollah targets.

Israel says it is determined to prevent its arch-foe Iran from entrenching itself militarily in Syria, where Tehran backs President Bashar al-Assad in the country's eight-year war.

Israel insists that it has the right to continue to target positions in Syria held by Iran and its Lebanese ally Hezbollah.