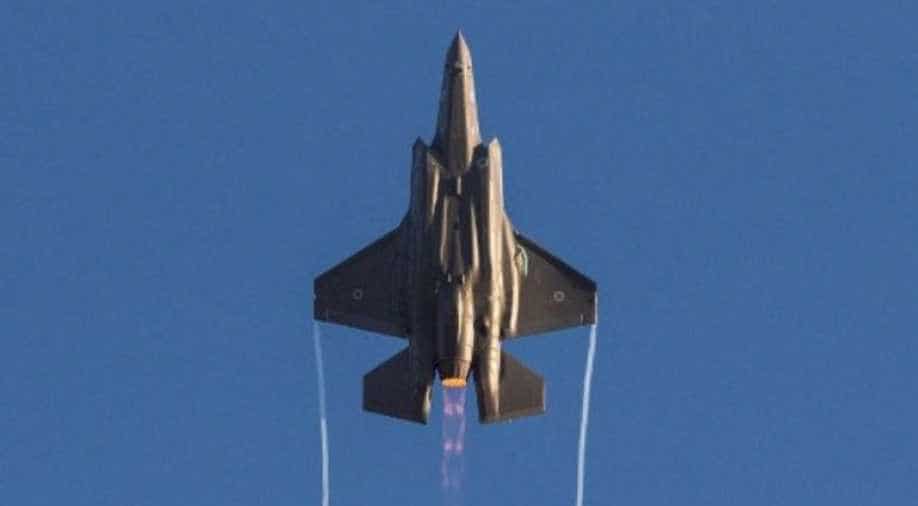 In response, Israeli fighter jets and helicopters hit five sites of the militant Hamas group, which controls the Gaza Strip

The Israeli military says Palestinian militants fired a rocket from Gaza into the country's south on Friday, the second incident in 24 hours. The rocket caused no damage or injuries.

In response, Israeli fighter jets and helicopters hit five sites of the militant Hamas group, which controls the Gaza Strip. There were no reports of casualties in the air raids, which the Israeli military said targeted a training site, weapons manufacturing facility and a factory producing building materials for for attack tunnels, among other targets.

Israel blames Hamas for any attack emanating from the Palestinian enclave.

Hazem Qassem, a spokesman for the Islamic militant group, said the Israeli airstrikes 'will not break' Gaza.

The Israeli response came after the military said a projectile fired from the Gaza Strip Thursday evening landed in south of the country. That rocket attacks and Israeli retaliatory raids broke weeks of relative cross-border calm.