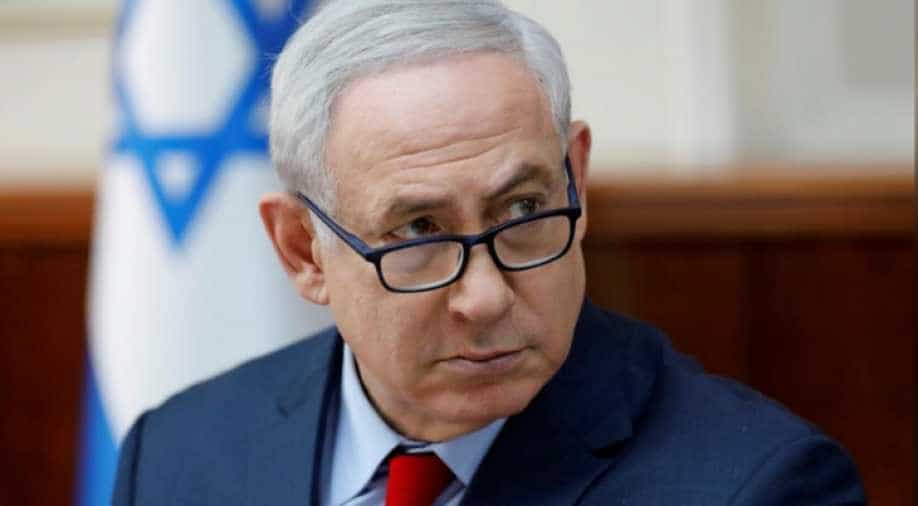 Israel's parliament ratified on Thursday a law barring police investigators from going public with their findings, in what opposition lawmakers saw as a bid to soften scrutiny of corruption probes against Prime Minister Benjamin Netanyahu.

The so-called Recommendations Bill, approved in the final reading by a vote of 59-to-54, prevents police from announcing whether they have found enough evidence for an indictment before prosecutors decide whether or not to press such charges.

Netanyahu is a suspect in two cases. In one, he is alleged to have meddled in the media industry. The other concerns gifts he received from wealthy businessmen. He denies any wrongdoing.

Opposition lawmakers have said that the bill, tabled by Netanyahu's rightist Likud party, was designed to dampen public anger over the investigations, which has fuelled weekly demonstrations in Tel Aviv and calls for the premier's ouster.

Netanyahu defended the bill on Dec. 3 as "intended to prevent publication of police recommendations which would leave a cloud over innocent people, something that happens every day”. In 60 percent of cases where police recommend criminal charges, prosecutors decided not to indict, Netanyahu noted.

But the prime minister also called for the bill to be amended so it did not apply to the criminal investigations against him.

The final draft stipulated that the law would not be in effect regarding investigations that predate its ratification.

That has done little to mollify the opposition.

"This law came about only because of the investigations against Netanyahu," Avi Gabbay, head of the centre-left Zionist Union party, told Israel's Army Radio.

"We don't know what investigations might be conducted in the future (against him)."

Israeli media had reported that police could go public with recommendations to indict Netanyahu as soon as early January, and a Dec. 23 TV poll found that 60 percent to 63 percent of the public would want him to resign over such recommendations.