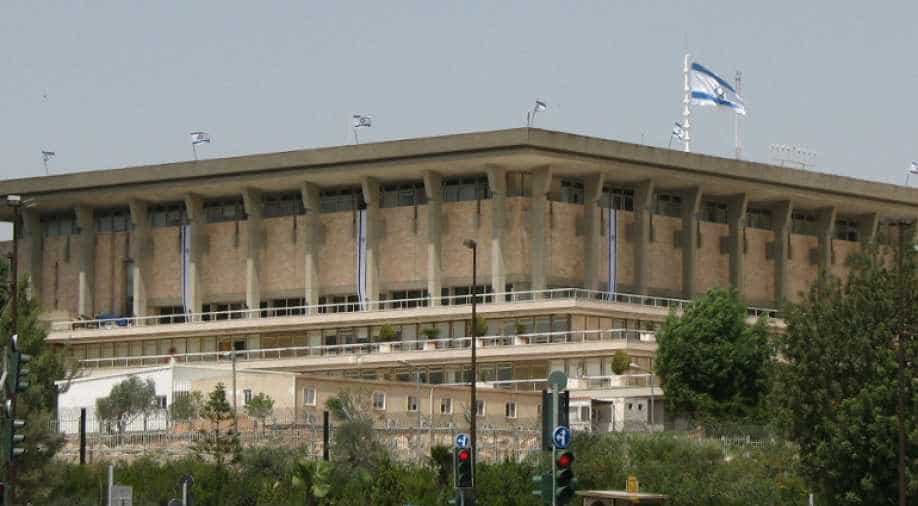 The legislation, known as the "Facebook bill" in Israel, would allow the government to petition a court to have online material it considers incitement removed. (Image source: Wikimedia Commons) Photograph:( Others )

Israeli ministers have approved a bill that would allow a court to order sites such as Facebook and YouTube to remove material found to be "incitement", which they say contributes to Palestinian violence.

A panel of ministers approved the legislation yesterday and it will now be taken up by the country's parliament.

Government watchdogs have expressed concern such a law could be abused and harm free speech.

The legislation, known as the "Facebook bill" in Israel, would allow the government to petition a court to have online material it considers incitement removed.

It would be removed in cases where it poses "a real risk to the security of a person, the public or the state," Justice Minister Ayelet Shaked said in a statement.

Israel has previously held discussions with Facebook officials to stop what it calls online incitement. In September, Shaked said that the social network giant had removed 95 per cent of the posts Israel had referred to it.

Shaked said Sunday that in 2016, 71 per cent of the 1,755 requests Israel filed to internet companies requesting they remove content were fully complied with. She noted the ongoing collaboration with the internet companies, but stressed that it was "important this cooperation will be obligatory".

Public Security Minister Gilad Erdan, who also pushed for the bill, accused Facebook and other internet companies of not removing "inciting content" every time police ask them, or not doing so swiftly enough "despite the fact that incitement leads to terror".

"The new law is essential in order to give us the tools to immediately act to remove content that could lead to acts of terror and murder," Erdan said on Sunday.

But the possibility for error was seen in September, when Facebook apologised after temporarily disabling accounts linked to two Palestinian news sites critical of Israel. The move drew concern over the potential for online censorship.

The Israel Democracy Institute think-tank said the bill was "unprecedented" in its current form when compared to similar legislation in other countries. It said it would be difficult to enforce and would "facilitate a disproportionate amount of censorship".

"The Facebook bill needs to be substantially revised so as to create a series of tools that can effectively cope with the serious problem of incitement on the internet," the institute's Tehilla Shwartz Altshuler said in a position paper to the ministers.

Palestinians say they fear the Israeli campaign will lead to censorship of legitimate information and suspect the closures in September were linked to it.