Israel in talks with '10 countries' about Jerusalem embassy moves 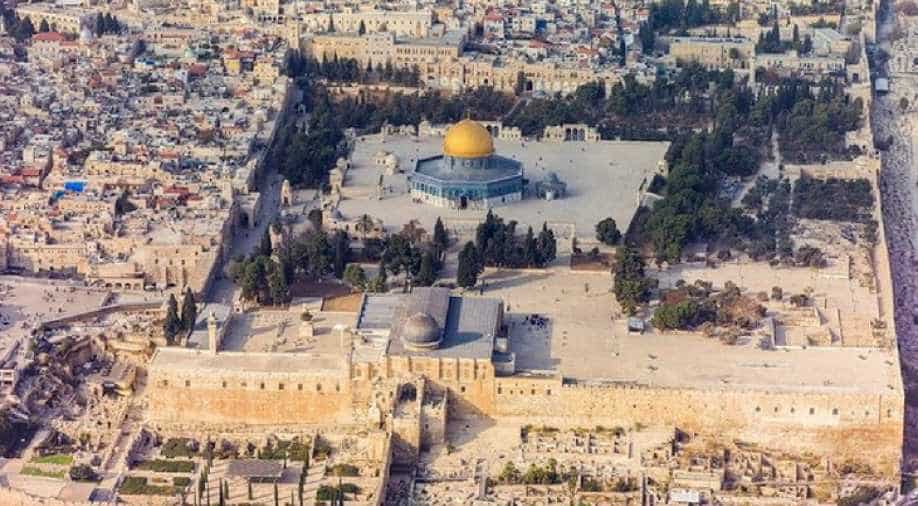 Hotovely added that US President Donald Trump's decision to move the US embassy to Jerusalem would 'trigger a wave' of such moves. Photograph:( ANI )

Israel's Foreign Ministry is in contact with at least 10 countries around the world who have shown interest in following the US lead and moving their embassies to Jerusalem, Deputy Foreign Minister Tzipi Hotovely said on Monday.

"We are in contact with at least ten countries, some of them in Europe to discuss the move," Deputy Foreign Minister Tzipi Hotovely told a public radio channel.

The move was called "shameful" by Palestinian officials.

Hotovely added that US President Donald Trump's decision to move the US embassy to Jerusalem would "trigger a wave" of similar moves.

The decision was made three weeks after the United States decided to recognize Jerusalem as Israel's capital, and four days after Guatemala decided to vote against a resolution by the US, which passed 128 to nine, with 35 abstentions.

Israeli Prime Minister Benjamin Netanyahu said that Guatemala’s decision was “only the beginning, and it is important,” and that “there will be other countries that will recognize Jerusalem and announce the transfer of their embassies to it.”

Only three of the eight Central American countries voted against Israel at Thursday’s UN vote.

President Reuven Rivlin tweeted on Monday showing Israel’s regard “Guatemala has shown they know very well that Jerusalem is the capital of Israel,” he wrote. “I welcome their decision to bring their embassy to Jerusalem and thank them for their deep friendship.”

Guatemala have shown they know very well that Jerusalem is the capital of Israel! I welcome their decision to bring their embassy to Jerusalem and thank them for their deep friendship. We look forward to welcoming you to Jerusalem!

Although Hotovely did not mention the name of the countries, the radio informed that Honduras, the Philippines, Romania and South Sudan are among states considering such a move.

Trump's announcement on December 6 sparked fury in the Palestinian territories and across the Muslim world.

Since this announcement, senior officials in the Czech Republic, the Philippines and Romania have talked about the likelihood of such a move or of recognizing Jerusalem as Israel’s capital. Each of these countries abstained in the UN vote last Thursday.