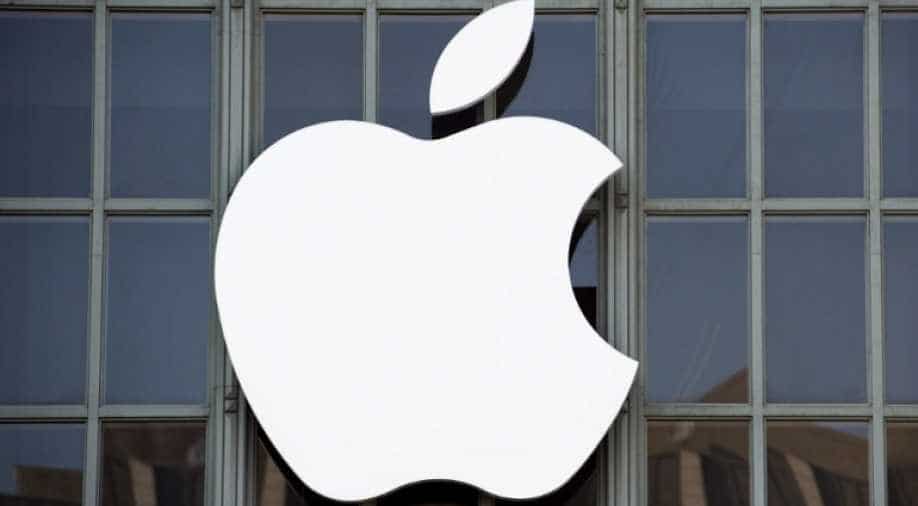 The EU's competition commissioner, Margrethe Vestager, said the deal Ireland offered allowed Apple to pay a corporate tax rate of 1 per cent on its European profits in 2003 down to 0.005 per cent in 2014. Photograph:( AFP )

Ireland lodged a formal appeal on Wednesday against a European Commission ruling ordering the country to collect billions of Euros in unpaid taxes from tech giant Apple.

"Our application has now been lodged in the General Court of the European Union," a finance ministry spokesman said in a statement, confirming the move mooted in Brussels on Tuesday by Finance Minister Michael Noonan.

“The government disagrees profoundly with the commission’s analysis in the Apple state aid case, and our position on all aspects of the case is very well known,” the spokesman added.

The EU's competition commissioner, Margrethe Vestager, said the deal Ireland offered allowed Apple to pay a corporate tax rate of 1 per cent on its European profits in 2003 down to 0.005 per cent in 2014.

Immediately after the Commission ruling, the Irish government said it would appeal the decision, on the basis that Apple had paid its taxes to the Irish state in full.

Dublin also cited the potential impact retrospective penalties could have on its future ability to attract foreign direct investment.

Speaking in Brussels on Tuesday, Noonan said Ireland’s reputation had been damaged unfairly by the commission's stance.

"We don't believe that Apple owed this money in Ireland at all,” he said.

“We share the OECD view that whatever they owe they owe to the United States and they paid everything that was due to be paid in Ireland," he said during an address to the Economic and Monetary Affairs Committee in the European Parliament.

Noonan added that Apple is the biggest corporate taxpayer in Ireland on profits generated in the country, where the multinational employs 6,000 people in its Cork city campus.