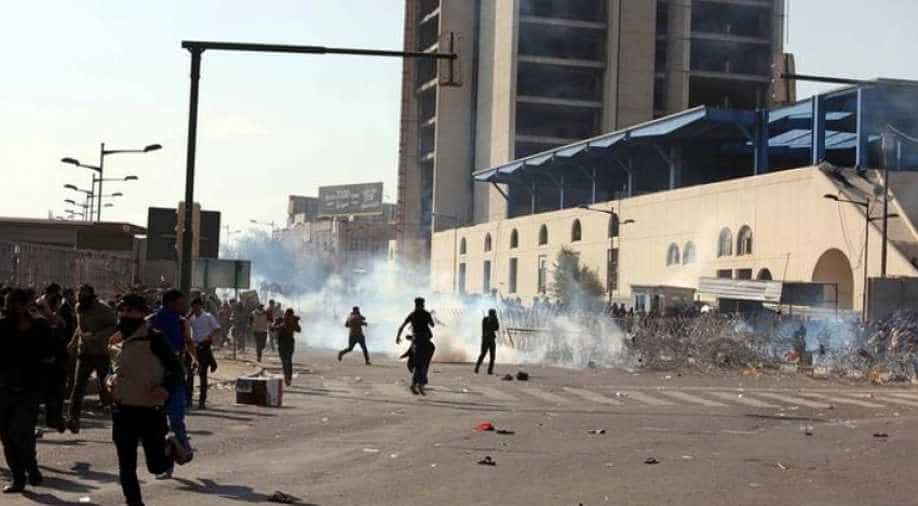 Nearly 4,000 people have also been injured since the protests began.

The death toll from mass protests in Baghdad and cities across southern Iraq rose to 93 on Saturday as the unrest entered its fifth day, Parliament's Human Rights Commission said.

Nearly 4,000 people have also been injured since the protests against chronic unemployment, poor public services and widespread corruption erupted in the capital on Tuesday, the commission said.

It was not immediately clear whether the latest deaths were from Friday's huge protests or fresh demonstrations on Saturday.

The authorities have imposed a virtual blackout of the internet and confirmation of protest casualties in the provinces has trickled in slowly.

It came after Shiite spiritual leader Grand Ayatollah Ali Sistani urged authorities in a midday sermon to heed the demands of demonstrators, warning the protests could escalate unless immediate and clear steps are taken.