Iran cites coronavirus, and says it's ready for prisoner swap with US 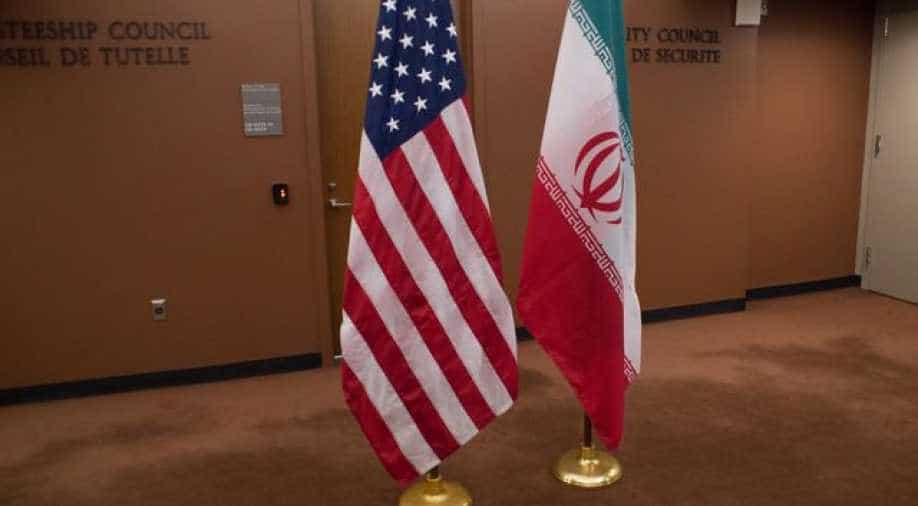 Khabaronline.Ir, an Iranian news website, quoted Cabinet spokesman Ali Rabiei as saying there is a readiness for all prisoners to be discussed without condition.

Iran is ready for the  unconditional prisoner swap talks with the United States, it said, citing fears that the coronavirus could put the lives of the prisoners at risk as the reason. Washington has, however, not yet responded to Iran.

Khabaronline.Ir, an Iranian news website, quoted Cabinet spokesman Ali Rabiei as saying there is a readiness for all prisoners to be discussed without condition. We hope the US government eventually will prefer lives to politics, he added.

If a swap goes ahead, it would be one of very few instances of cooperation in an otherwise deeply frayed U.S.-Iran relationship, which has grown more hostile since US President Donald Trump took office.

Both countries have called for the release of prisoners because of the new coronavirus outbreak. Iran is the worst hit country in the Middle East, while the United States has reported the highest number of deaths worldwide from the virus.

Iranian media has said there are several Iran nationals in the US custody, including professor Sirous Asgari, a 60-year-old university professor. The United States is set to deport Asgari, who was acquitted of stealing trade secrets, once he receives medical clearance to leave.

Relations have grown more hostile again since 2018 when Trump exited Iran's 2015 nuclear deal with major powers and re-imposed sanctions on Tehran that has crippled its economy. Iran has responded by gradually scaling back its commitments under the agreement.

Animosity reached historic heights in early January when top Iranian military commander Qassem Soleimani was killed in a U.S. drone strike in Baghdad. Iran retaliated on January 9 by firing missiles at bases in Iraq where US troops were stationed.