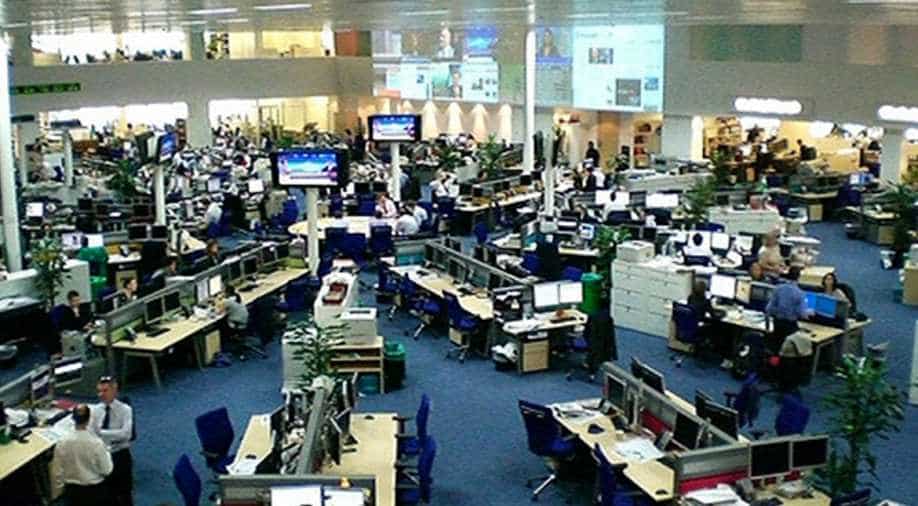 News dissemination has come a long way from birds carrying the scroll Photograph:( Others )

My journey in the newsroom started in the ‘90s when I started working for a television news channel. At that time, news channels were heavy on people and the technology was cumbersome. I remember that when I was deployed to the front lines of Afghanistan in 2001, I had to carry equipment weighing almost 600 kilos. The technology supporting the channel often broke down and one had to factor this during broadcasting.

Since the human race has come into existence, it has been disseminating information/news in one form or the other. Beginning with birds carrying scrolls from one corner of the world to another, to representatives of thrones relaying important information to subjects through loudspeakers, to the evolution of newspapers, radio, television, and now digital platforms, news dissemination has come a long way.

However, one of the most interesting aspects of this evolution is that each medium has survived in one form or the other while catering to different audiences. In many Indian villages, important announcements like the screening of a movie, rituals in a temple, or decisions taken by the panchayat are still ‘broadcast’ through loudspeakers. Each medium has survived and has now become an independent entity.

In a conventional newsroom, the core medium was traditionally print or television, with all other mediums playing ad-hoc roles. News bulletins of the television channel were uploaded on to the website of the channel, diminishing the role of the digital support to just marketing.

Similarly, articles published in a newspaper were also published on the digital platform with the objective of reaching a wider audience. The variation in roles have not traditionally been harnessed to the best of their potential so far.

In the past decade, the digital newsroom has been one of the largest disruptions of both the news space and the Internet. People now have access to terabytes of information at just one click. Digital no longer merely supports earlier forms of news media, but is an independent source of information.

Innovations such as 360 videos have entirely transformed the way in which an audience can interact with content. People who want their daily news feed ‘on the go’ have news applications downloaded on their phone.

Some don’t have the patience to read long articles and thus 140 Twitter characters are their daily news updates. Others prefer a visual depiction of what is happening around them, and television or digital plays on graphics serve that need.

In the morning, while on the long commute to work or if heading into a remote area, radio takes over prime position. Print caters to an audience that prefers detailed analyses. On the one hand, the range of platforms enable a news organisation to disseminate news widely, and on the other, source news as well. For example, during the attack on Brussel’s airport, live tweets and videos by passengers and victims at the airport helped news organisations around the world to understand what the ground reality was as it unfolded. In certain cases, it even connected family members in real time.

Today, the consumption of news happens simultaneously, but it is important for the audience to see the underlying thread across all the platforms.

Fake news can be weeded out

At present, news aggregation websites have started scraping news together from other news hosting websites and claiming to be journalistic sites. It is just plagiarism, with no added value to readers.

Today, we are faced with the global rise of fake news that has the capacity to influence public opinion and, in turn, influence important world events. One of the reasons for this is that when news depends merely on reach, without the journalistic rigour, it is left devoid of its ethical basis. It is therefore up to journalists to utilise the many mediums at our disposal to not only reach many, but to reach many ethically.

An integrated newsroom has the best capability to weed out fake news. Journalists are able to use this integration to deliver their content via a central technology platform. It is then widely disseminated on different media going through multiple checks by people manning each medium in various layers. This makes the stories that are told that much stronger.

From storytelling, to optimising resources, to reaching a wider audience, to increasing the capacity, to verifying the authenticity of every piece of content, an integrated newsroom provides endless opportunities. That is what DNA and WION stand for. We look forward to your engagement with us as we continue to launch our new platforms.