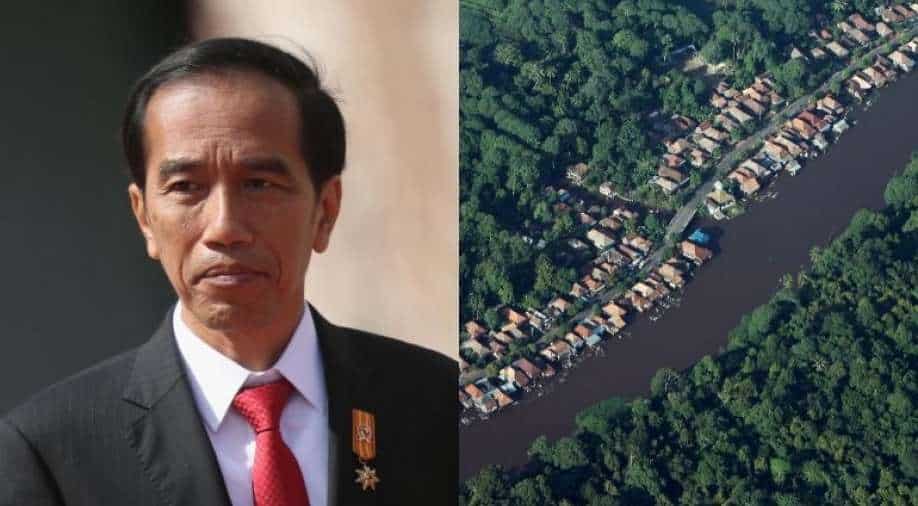 The One Map policy, rolled out a decade ago and meant to be completed by late 2020, aimed to merge 85 thematic maps of the sprawling archipelago's 34 provinces into one map, with local communities involved to help settle conflicting claims

An ambitious Indonesian project to create a single database of the country's land area and stop conflicts is destined to flounder unless it includes maps created by indigenous communities, advocates said on Friday.

The One Map policy, rolled out a decade ago and meant to be completed by late 2020, aimed to merge 85 thematic maps of the sprawling archipelago's 34 provinces into one map, with local communities involved to help settle conflicting claims.

But to date, the One Map portal is only accessible to government authorities and does not include maps created by indigenous groups, said Rukka Sombolinggi, secretary general of the Indigenous Peoples Alliance of the Archipelago (AMAN).

"The process was meant to be participatory but we haven't been consulted at all," she said, adding that AMAN had submitted maps covering about 11 million hectares (27 million acres) of indigenous land.

"We have been campaigning for decades to have our customary lands recognised and to include indigenous land on government maps ... the failure to include our land in One Map is very frustrating and makes us even more fearful of losing our land."

Indonesian President Joko Widodo has introduced legislation to issue titles for the landless, and pledged to return nearly 13 million hectares of land to indigenous people after a 2013 court ruling that removed customary forests from state control.

But progress has been slow, and indigenous groups have criticised the government's recognition of only "clean and clear" land that excludes areas that are disputed.

Jokowi, as the president is popularly known, has ordered government officials to resolve land conflicts quickly, and to favour communities with prior claims on land that was given to palm oil concessions and mining developers.

Authorities are identifying all indigenous land under dispute and will resolve any conflicts, said Dodi Slamet Riyadi, a senior government official leading the One Map policy.

While "urgently needed", the One Map policy has been delayed by the identification of more than 77 million hectares of land under dispute, the addition of 72 new thematic maps, and movement restrictions due to the coronavirus pandemic, he added.

"All of the spatial data is not accessible by the public now because we cannot guarantee the quality ... we are focusing on data quality improvements and hope to make it accessible to the public," he said.

In addition to the lack of indigenous maps, the so-called "omnibus" job creation bill passed in October to boost investment but criticised by labour unions and environmentalists for diluting protections, may worsen land disputes, said Adi Pradana at the World Resources Institute Indonesia (WRI).

"The One Map, as well as the Omnibus law, could overlook the participatory maps and participatory conflict resolution process, thus exacerbating conflicts on the ground," said Pradana, whose thinktank is compiling data for the One Map in four provinces.

A similar approach is needed for the One Map project, he added.

"The process is not transparent and inclusive now," Pradana said. "The government needs to be more transparent on One Map to get more public support and reduce conflict."