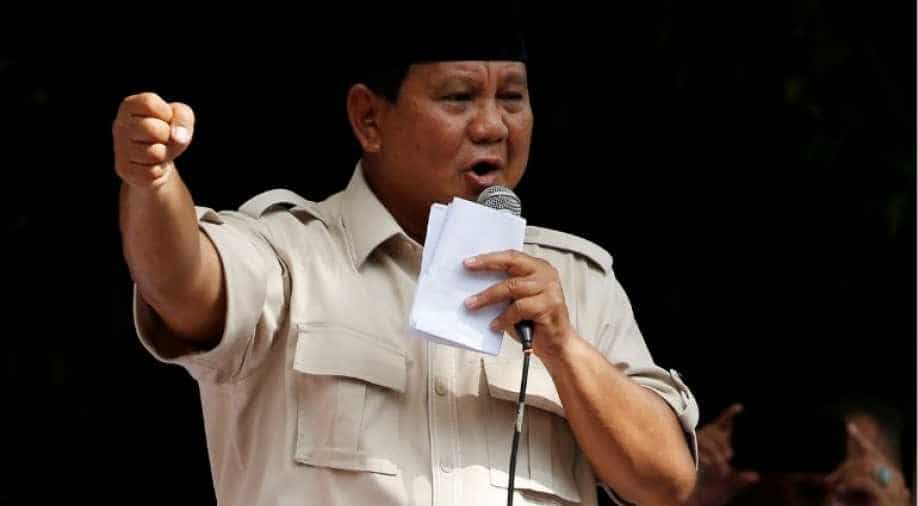 Some 85.6 million Indonesians cast their ballot in favour of Widodo out of about 154 million voters, it added.

Subianto lost 2014 presidential bid to Widodo, which he unsuccessfully challenged in court.