Indonesian police plane with 15 on board goes missing 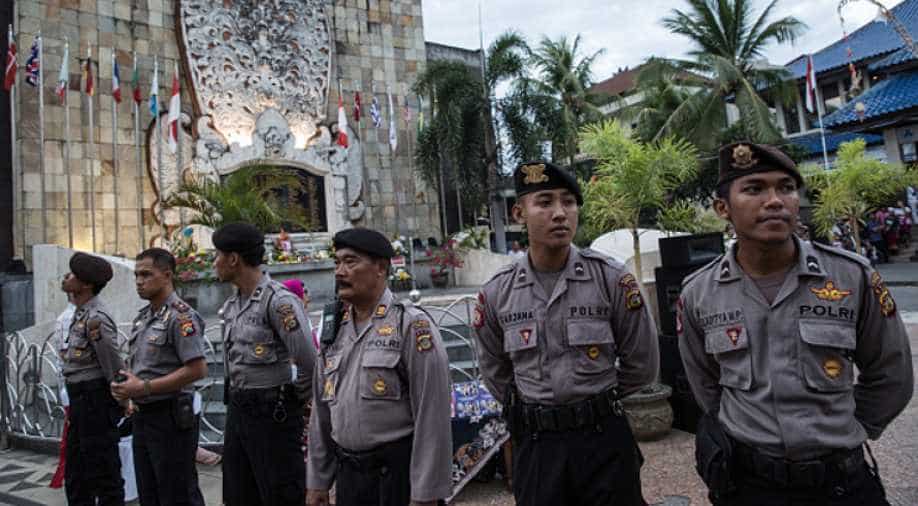 A search team recovered items apparently identified as being from the missing aircraft, the report said. (Representative Image) Photograph:( Getty )

A twin-engine Indonesian police plane went missing on Saturday with 15 people on board en route to the island of Batam, south of Singapore, police and rescue authorities said, as search teams scoured the area.

The plane, which took off from Pangkal Pinang on the island of Bangka at around 9.30 a.m. is thought to have crashed between the islands of Mensanak and Sebangka or Gentar, a police report seen by Reuters said.

A search team recovered items apparently identified as being from the missing aircraft, including seats, luggage and documents, the report said, noting that according to the manifest there were 15 people on board.

According to Indonesia's Search and Rescue Agency (BASARNAS), items belonging to passengers had also been found.

Soelistyo said it was too soon to assume there were no survivors and that no remains of those aboard had been found, although there were no reports of survivors.

Up to four police vessels were searching the area, he said, along with navy vessels.

According to a statement from the Civil Aviation Authority of Singapore (CAAS), the last known radar position of the aircraft was about 40 nautical miles southeast of Tanjung Pinang.