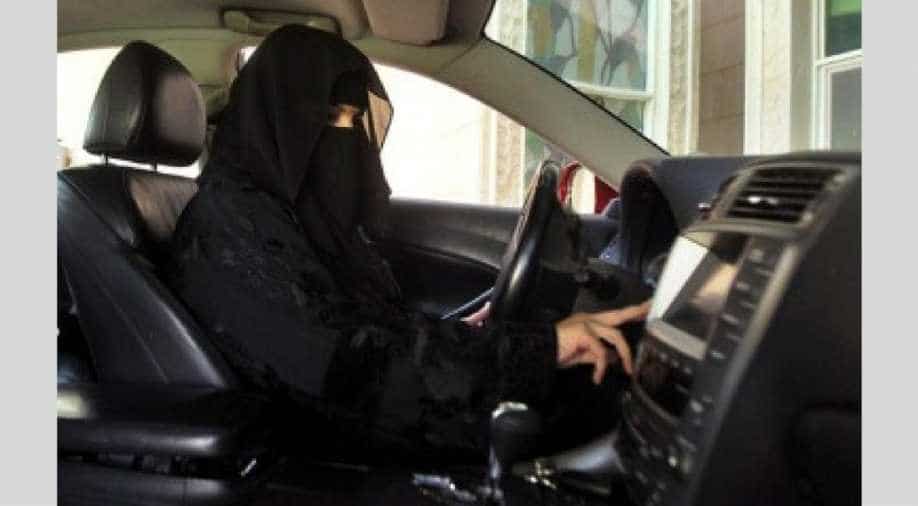 While the move has been welcomed by women activist groups and people internationally, it could result in loss of livelihood for lakhs who come every year to drive and earn in the country.

Called Pravasi 'house drivers', according to Hindu report, most of them come from the southernmost state of India, Kerala.

As reported by Hindu, Attakkoya Pallikkandy, chairman of the Pravasi Coordination Committee said, “When women are at the wheel, it means the majority of Saudi households will no longer need chauffeurs to drive women to shops, workplaces, colleges and schools. Of course, the right to drive is a great achievement for Saudi women, but from the Pravasi perspective it is a big blow.”

He added that this move comes at a time when hundreds of Indian workers are returning home every week in the wake of the Saudi government’s aggressive nationalisation (called Nitaqat) of the labour force. Worse, the new reform will accelerate the job loss of drivers.

Attakkoya points out that Indians make up the largest expatriate community in Saudi Arabia and, among Indians, Keralites are the largest group.

He said, “Generally, Saudi households prefer to employ Keralites as house drivers as they are considered trustworthy and employable.”

The move is now seen as a huge social reform in conservative Saudia Arabia. It is expected to not only help women move independently but would also help them acquire white-collar jobs -- replacing expatriate employees, executives and professionals.

The kingdom was the only one that barred women from driving in the country, garnering criticism internationally.

Women in Saudi Arabia have long had to rely on male relatives to get to work, run errands and simply move around.

The more affluent have male drivers and more recently, in major cities, women could access ride-hailing apps like Uber and Careem.