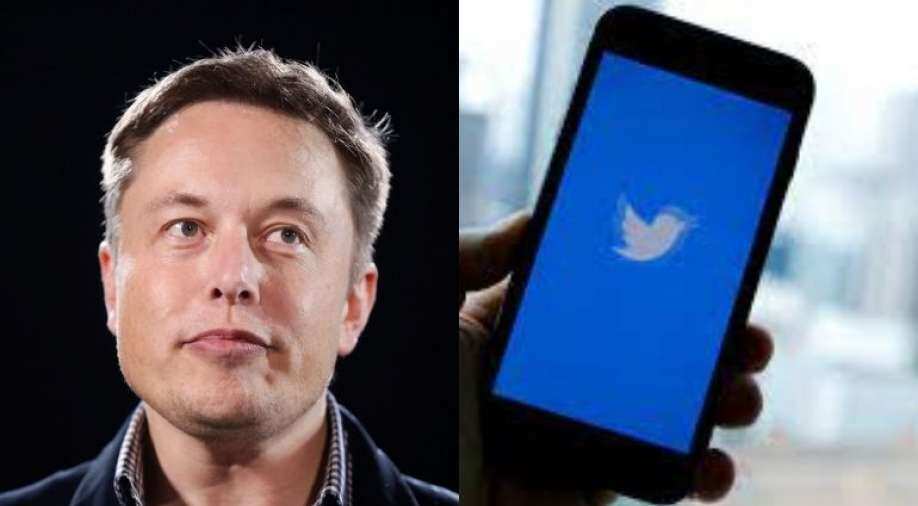 There are plans to go for a public offering to return Twitter to the public markets, Billionaire Musk has told potential investors, as per the report

There are plans to go for a public offering to return Twitter to the public markets, billionaire Musk has told potential investors, as per Wall Street Journal report.

Meanwhile, Elon Musk said on Tuesday that casual users will always be free, but commercial and government users may be charged a small fee.

Also Read: Is free Twitter coming to an end? Musk indicates that commercial and government users may be charged

This comes as the billionaire entrepreneur aims to expand Twitter Inc's reach from 'niche' to most Americans.

"Twitter will always be free for casual users, but maybe a slight cost for commercial/government users," Musk said in a tweet.

Since last month, Tesla CEO Elon Musk has proposed a slew of modifications to Twitter.

Watch: 'We have to get rid of the bots and trolls,' Elon Musk referring to Twitter at Met Gala Red Carpet

Musk said he intended to improve the platform with new features, such as making the algorithms open source to build confidence, combating spam bots, and authenticating all humans, after adding the company to his basket recently.

Musk said at the Met Gala in New York on Monday that he would make Twitter transparent about how tweets are promoted or demoted, and that the company's software will be open to criticism.