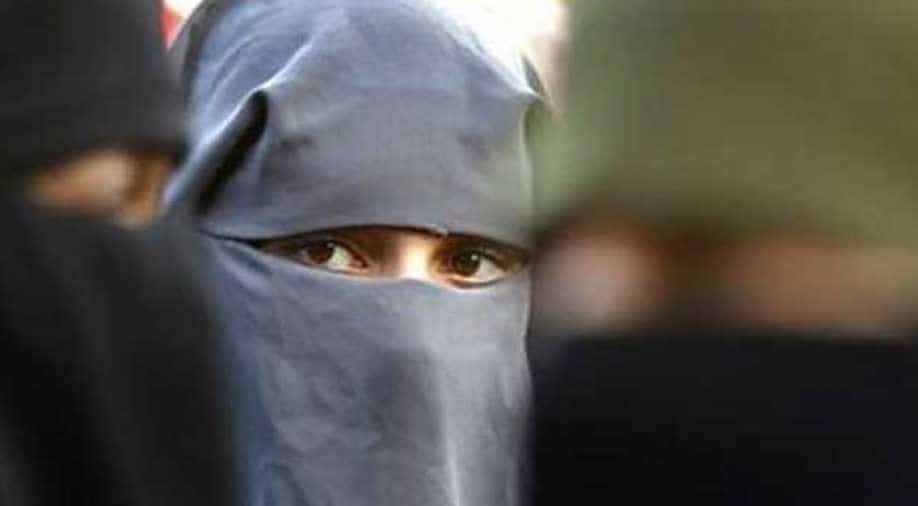 Those who oppose it say that it is emblematic of women's oppression and has no place in the liberal French society. Those who favour choice argue that what a woman chooses to wear out of her free will is not anybody else's business.

Hijab (veil) has been a topic of much debate in France for a long time. Those who oppose it say that it is emblematic of women's oppression and has no place in the liberal French society. Those who favour choice argue that what a woman chooses to wear out of her free will is not anybody else's business. The debate has taken a centrestage yet again and both sides are locking horns once again. Two incidents rekindled the war of words that has been going on for decades.

Last week, a member of French President Emmanuel Macron walked out of National Assembly after she noticed that one of the students present for the hearing was donning a veil

“As a Member of Parliament and a feminist, committed to Republican values, to laicite and women’s rights, I cannot accept someone who enters a National Assembly hearing wearing a hijab, which for me remains a mark of submission,” read the translation of Anne-Christine Lang's tweet in French. She posted the tweet shortly after leaving the hearing mid-session.

Maryam Pougetoux, the 21-year-old student was attending the hearing as a representative of a student's union that and was part of a discussion on shielding young people from Covid-19.

Lang, the leader from Macron's party received support as well as criticism from across the political spectrum.

Another incident prepared the ground for comeback of debate over hijab in French society. A French journalist attempted to connect a food video made by a woman in hijab with terrorist attacks on September 11, 2001.

The journalist, from a right-leaning newspaper Le Figaro magazine received flak for turning a simple food blog into a political debate.

In France, wearing a hijab is banned in schools and for public servants at their workplace.

Other than hijab, burkini is something that has had people arguing with each other in France. In 2016, when French police made a woman remove a burkini she was wearing on a beach in Nice, the incident was met with incredulity, outrage on one side and insistence on adherence to law on the other. Nice, at that time, had banned the burkini.