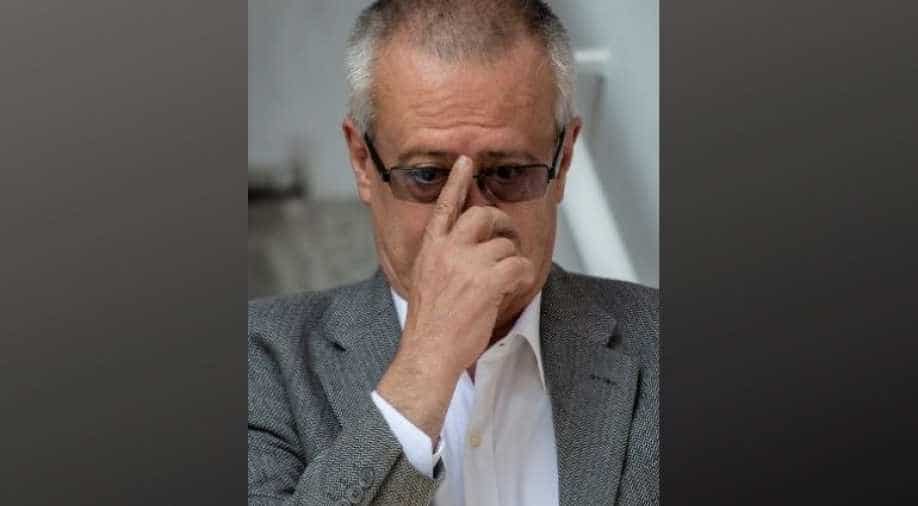 "I'm convinced that economic policy should always be evidence-based, careful of potential impacts and free of extremism, either from the right or the left," Urzua wrote.

"These convictions did not resonate during my tenure in this administration," Urzua said.

He also said there were what he called conflicts of interest in the appointment of some ministry officials imposed on him by influential members of the government. He did not give more details.

The Mexican peso fell over 2% <MXN=> on the news and the benchmark stock index slid almost 1.5% <.MXX>. Both recovered a little after Lopez Obrador quickly promoted Deputy Finance Minister Arturo Herrera to the top job.

Well known to investors and seen as a competent economic manager, Herrera now has the task of reviving economic growth while meeting a 1 percent primary budget surplus, kickstarting flagging investment and fending off downgrades from rating agencies worried about indebted state-oil company Pemex.

"(Herrera) is a well-known figure with good dialogue with market participants and is not perceived as a ... dogmatic individual," said Alberto Ramos, head of Latin American research at Goldman Sachs.

"But in light of the unusual content of Urzua’s resignation letter there is out there the lingering question of who is ultimately in charge of running economic policy," Ramos said.

However, he was seen by markets as a moderate whose commitment to fiscal discipline was a bright spot in the administration of Lopez Obrador, which has frequently buffeted markets with surprise policy decisions.

Before the government took office on Dec. 1, Urzua was tasked with meeting with dozens of investment funds to convey that the government was center-left, rather than a leftist.

On his watch, however, Urzua was hit by a sovereign debt downgrade and contracting economic growth as he stuck to fiscal targets while setting aside money to support Pemex and Lopez Obrador's plans to splurge on a new oil refinery.

A 64-year-old economist, Urzua is an old friend of the president and served as his finance minister when Lopez Obrador was Mexico City's mayor.

Urzua deeply cut back spending programs in a strategy aimed at cleaning out corruption and largesse with a new, more centralized model of assistance. He also began a program of centralizing procurement, in another drive for efficiency and clean government.

Both actions have been blamed for shortages in areas such as healthcare, where lack of medicines led to the high-profile resignation of the public health system chief earlier this year.

In a video message to announce his successor, Lopez Obrador said Urzua was not comfortable with the decisions being taken to upend what the president frequently calls the neoliberal era in Mexico, starting in the 1980s.

"We are committed to changing economic policy that has been imposed for the past 36 years," Lopez Obrador said. "We can't put old wine in new bottles."

"We believe there will be economic growth, that we will progress in the country by fighting corruption and ... with a policy of austerity," the president said.