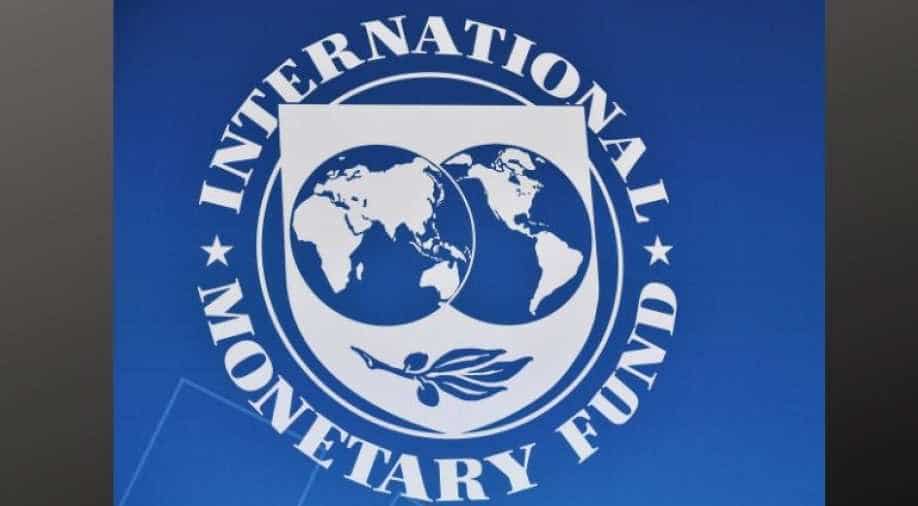 The International Monetary Fund (IMF) on Wednesday announced that it would extend a bailout package worth $6 billion to help Pakistan restore an inclusive and sustainable growth of its plunging economy.

In a video shared on its official Twitter page, the global money lender said that large deficits in the past, the high cost to buy a rupee, and lack of reforms have undermined the growth of the cash-strapped economy.

The IMF is providing $6 billion USD to help #Pakistan restore inclusive and sustainable growth. What are the program priorities? Watch the video to learn more. pic.twitter.com/XGfEjBGUgF

In addition, significant government borrowing had further made it difficult to pay down the debt, added the IMF.

The global lending agency said that "to restore strong and sustainable growth, Pakistan has developed a bold 3-year program to first, allow the market to drive a fair value of the rupee helping to restore competitiveness and support exports; second, reducing debt by ensuring that more people pay taxes and the rich pay their fair share; and third, protecting vulnerable groups by increasing spending on healthcare and education."

It said the loan would further accelerate reforms to encourage investment to help companies thrive and create jobs.

"This will help Pakistan's economy reach its full potential," the global money lender wrote on Twitter.

To support its ailing economy, the country had signed a similar $6 billion loan from the IMF earlier this year.

On Monday, an eight-member IMF delegation arrived in Islamabad to review Pakistan's economic progress two months after signing the deal with focus on the country's failure to achieve the set revenue collection target, Arab News reported.

Pakistan's trade deficit shrank by nearly 38 per cent in the first two months of the current fiscal year, driven largely by a decline in imports of non-essential luxury items.

The constant decline in the trade deficit showed that imports have also plummeted despite a meagre growth in exports.

Prime Minister Imran Khan, who was elected on an anti-corruption plank and a pledge to end austerity measures, had vowed to improve the depleting economic situation of the cash-strapped country.

In fact, the opposite has happened. In reality, prices of gas and oil products and electricity in Pakistan have risen considerably, burning a hole in common man's pocket.