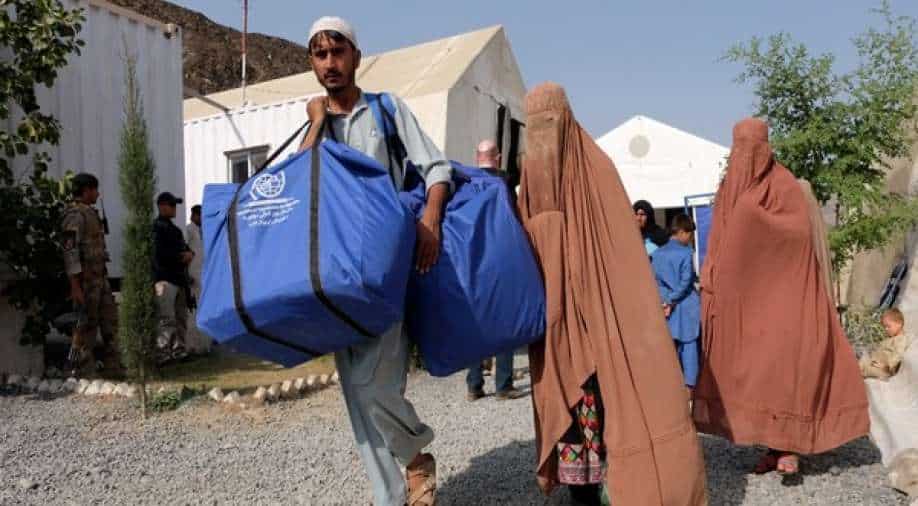 Turkey's northwest city named Kocaeli received 272 illegal migrants from Afghanistan on Friday under unlawful means, of whom 136 were sent back to their country of origin right away.

Turkey's northwest city named Kocaeli received 272 illegal migrants from Afghanistan on Friday under unlawful means, of whom 136 were sent back to their country of origin right away, local media added.

According to the state-run Anadolu Agency, more than 37,000 undocumented refugees have been deported back to their home countries since the start of this year, a rise of 89 per cent from the previous year. However, International refugee law clearly states that it is unlawful to deport asylum applicants without first hearing and deciding their case.

Citing sources, Khama Press reported that more than 20,000 of those who were deported came from Afghanistan and were flown back to the war-ravaged country. Turkey is home to 4 million refugees, including 3.6 million Syrians, according to official statistics.

Since the Taliban took over in mid-August last year, Afghanistan has not only seen a mass exodus but also the illegal crossings of Afghans into neighbouring countries like Iran via Nimroz province and Turkey. More than 653,000 Afghan refugees have returned or been deported to Afghanistan mainly from neighbouring countries since August 2021, according to official figures from the Ministry of Refugees and Repatriation.

Although the fighting in the country has ended, Afghanistan's situation has been deteriorating as serious human rights violations continue unabated. Earlier, UNHCR has asked the European Union to accept 42,500 Afghans over five years but the request was resisted by the countries.