Iguanas reproducing on Galapagos island a century after disappearing 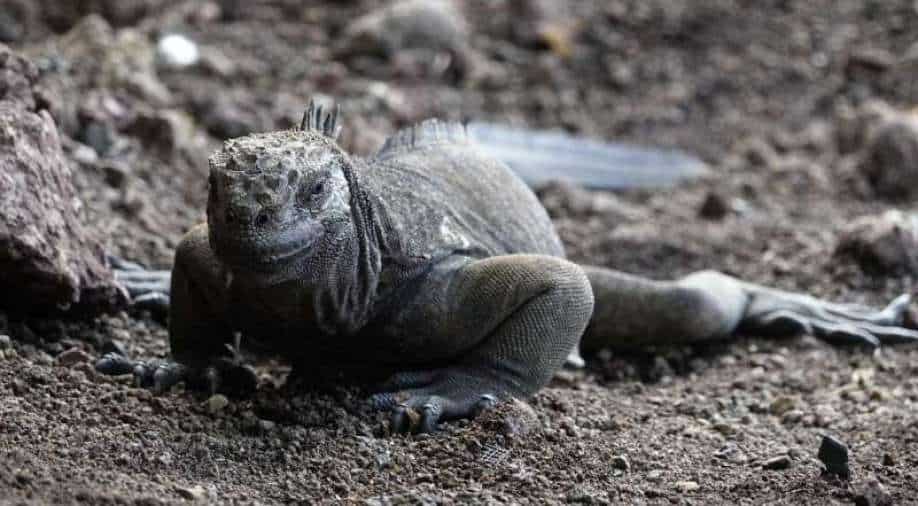 The environment ministry of Ecuador reported on Monday that the land iguana that had vanished from one of the Galapagos Islands more than a century ago is now breeding naturally there.

According to a 1903-06 mission to Santiago Island by the California Academy of Sciences, the land iguana from the Conolophus subcristatus species, one of three on the island, had vanished from there in the early 20th century.

In order to revive Santiago, the natural environment of the Pacific archipelago, the Galapagos National Park (PNG) authorities had reintroduced more than 3,000 iguanas from a nearby island in 2019. Santiago is located in the middle of the archipelago.

Charles Darwin, a British geologist and naturalist, made his evolutionary studies on the isolated island chain, which helped him earn fame.

Darwin recognised a huge population of iguanas on Santiago in 1835, including all ages.

“187 years later, we are once again seeing a robust population of land iguanas with adults, youngsters, and newborns. This enhances our hopes for restoration on the islands that have been severely impacted by introduced species and is a fantastic conservation accomplishment,” PNG director Danny Rueda said.

The Galapagos islands, about 1,000 kilometres off the coast of Ecuador, are home to rare plants and animals and are a Natural World Heritage site.