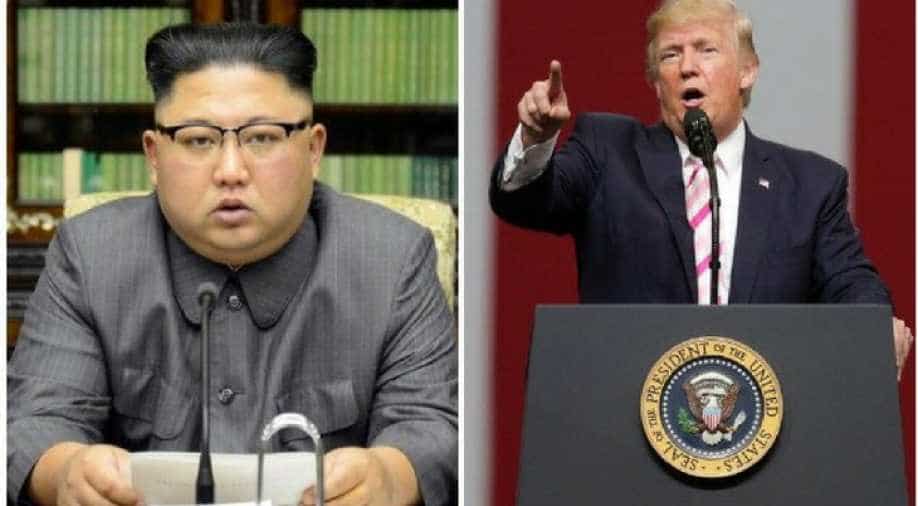 The denuclearisation issue has been the focus of talks between Trump and Kim.

"I appreciate that Russia and China are helping us," he told reporters at the White House.

"China is helping us because I think they want to. They don't need nuclear weapons right next to their country," Trump said.

"I think we're doing very well with North Korea. A lot of progress is being made," he added.

"I appreciated President Putin's statement yesterday. He wants to see it done also. I think there is a lot of excitement for getting a deal done with North Korea," the US president said.

After the summit, President Putin had said North Korea needs international security guarantees in order to dismantle its nuclear programme, and that those guarantees, if they are to work, would need to be offered within a multi-national framework.

The denuclearisation issue has been the focus of talks between Trump and Kim, the Hanoi Summit broke down over the same issue as the US president left the talks midway citing no progress.

Putin, however, said the there was a need to return to "a state where international law, not the law of the strongest, determines the situation in the world."

Putin said he was satisfied with talks with Kim as both leaders headed home on Thursday. It was first face-to-face talks between the two leaders as they discussed ways to promote strategic communication and tactical collaboration in the course of ensuring peace and security on the Korean peninsula and beyond.

Russia was for years a participant in six-party talks aimed at persuading North Korea to give up its nuclear program. The talks, which included the two Koreas, the United States, China and Japan, have not been held since 2009.