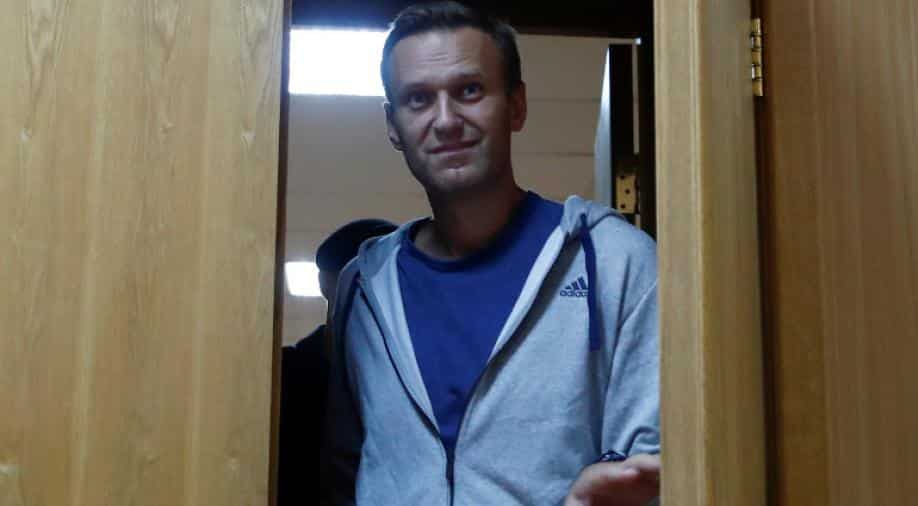 Assassination through poisoning has been Russia's preferred method to kill since 1921 when the Soviet Union established its laboratory Kamera, a lab to make poisons.

Alexei Navalny is not the first victim of suspected poisoning. Several dissidents and defectors of Kremlin have fallen ill mysteriously in the past and many have died.

The Kremlin has been silent on all these “incidents”.

In pics: The curious case of Russian Kremlin critics who were allegedly poisoned

These seven names have two things in common - they are all Russians and they all were poisoned under the presidency of Vladimir Putin.

These seven high profile names believed to be targets of cold and calculated vengeance. Russia has a long and ugly history of poisoning dissidents, defectors and political enemies especially under the Putin administration. The targets have been struck both in Russia and abroad.

Sergei Skripal and his daughter Yulia were poisoned in 2018. Sergei is a former Russian military officer turned double agent. During the 1990s and early 2000s, he fed information to the British intelligence services.

Sergei was arrested and imprisoned but in 2010 he settled in the UK. After a spy swap, Sergei’s daughter Yulia was visiting him in 2018. They were found slumped on a bench in Salisbury. They were critically ill and poisoned by nerve agent Novichok that causes respiratory and cardiac arrest. Investigators traced it back to Russian agents.

The poison was smeared on a doorknob of their home. Some other poisoning attacks have been more sophisticated and horrifying.

In 2004, Viktor Yushchenko barely survived a poisoning attempt. Yushchenko was an anti-Russian Ukrainian presidential candidate. He had soup, that was tainted with TCCD, a potent dioxin that is 170,000 times more poisonous than cyanide.

The attack left Yushchenko’s face disfigured but he survived. Alexander Perepilichny wasn’t so lucky. Perepilichny was a Russian businessman and whistleblower who left Russia and settled in the United Kingdom. He was linked to a $230 million tax fraud.

In 2012, he was poisoned with a soup containing gelsemium which is a rare plant found only in remote parts of China. He collapsed while jogging in Surrey.

The case of journalist Anna Politkovskaya is similar to Alexei Navalny. She was a vocal critic of Vladimir Putin. In 2004, she fell ill after drinking tea on an Aeroflot flight. While Politkovskaya survived the poisoning, two years later, she was murdered in the elevator in her flat.

Only in a few cases has the world been able to establish the Russia link.

Alexander Litvinenko was a Russian spy. He fled to the United Kingdom after becoming a fierce critic of the Kremlin. He was killed using radioactive Polonium 210 that was administered, once again, through a cup of tea in 2006.

A public inquiry was ordered in the United Kingdom. It revealed that the orders to assassinate Litvinenko most probably came from Russian President Vladimir Putin himself. Assassination through poisoning has been Russia's preferred method to kill since 1921 when the Soviet Union established its laboratory Kamera, a lab to make poisons.

The Soviet Union invested heavily on the development of poisons during the Cold War too. Modern day Russia seems to have retained them.