The curious case of Russian Kremlin critics who were allegedly poisoned

Russian opposition politician Alexei Navalny was in a coma in a Siberian hospital on Thursday and his spokeswoman said his morning tea appeared to have been poisoned.

Here are some details about previous incidents in which opponents of the Kremlin have been victims of poisoning or suspected poisoning, or have cried foul after suddenly falling ill. 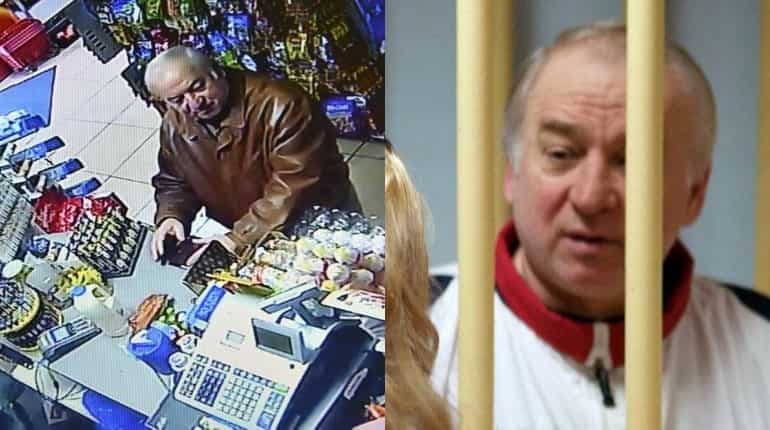 In March 2018 former Russian double agent Sergei Skripal and his adult daughter were found unconscious on a bench in the southern English city of Salisbury and hospitalised in critical condition.

Police said they have were poisoned with the highly toxic nerve agent Novichok. London accused Moscow of wanting to kill the ex-agent for his work with European intelligence agencies. The Kremlin denied the charges.

The Skripals survived but the case became one of the biggest irritants in Britain's relations with Russia.

In June, British counterterrorism police appealed for more information about the attack, which it blamed on two Russian security service officers who had allegedly entered Britain using false passports. Russia continues to deny the claims. 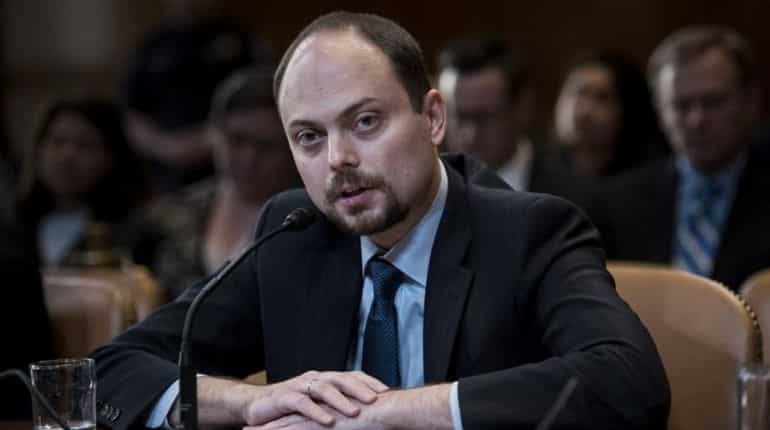 The Russian opposition activist says he believes attempts were made to poison him in 2015 and 2017. A German laboratory later found elevated levels of mercury, copper, manganese and zinc in him, according to medical reports seen by Reuters. Moscow denied involvement. 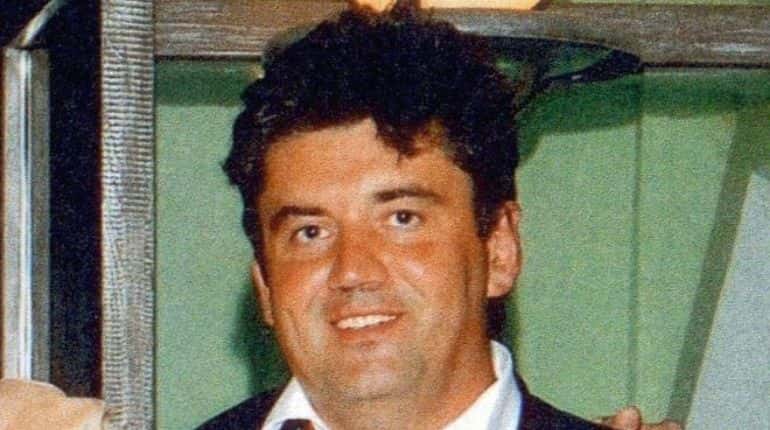 The 44-year-old Russian was found dead near his luxury home on an exclusive gated estate outside London after he had been out jogging in November 2012.

Perepilichny had sought refuge in Britain in 2009 after helping a Swiss investigation into a Russian money-laundering scheme. His sudden death raised suggestions he might have been murdered.

British police ruled out foul play despite suspicions he might have been murdered with a rare poison. An inquest into his death has yet to give a definitive conclusion as to how he died.

A pre-inquest hearing heard that traces of a rare and deadly poison from the gelsemium plant had been found in his stomach. 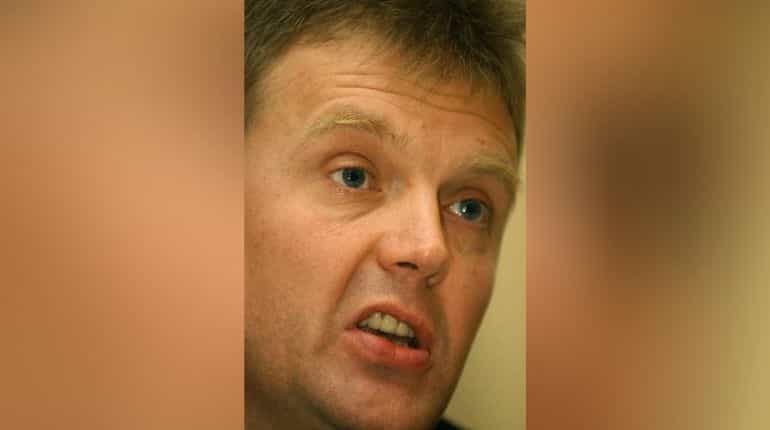 A British inquiry in January 2016 accused Moscow of the poisoning, which it denied. 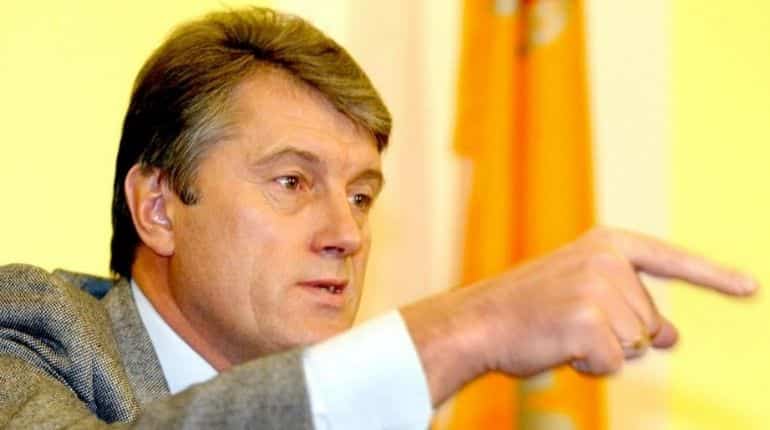 Yushchenko, then a Ukrainian opposition leader, was poisoned during the campaign for the 2004 presidential election in which he stood on a pro-western ticket against the pro-Moscow prime minister, Viktor Yanukovich.

He said he was poisoned while having dinner outside Kiev with officials from the Ukrainian security services. Russia denied any involvement.

His body was found to contain 1,000 times more dioxin than is normally present. His face and body were disfigured by the poisoning and he had dozens of operations in the aftermath.

He won the presidency in a re-run poll after Ukraine's Supreme Court struck down results declaring Yanukovich the winner amid street protests dubbed the "Orange Revolution". 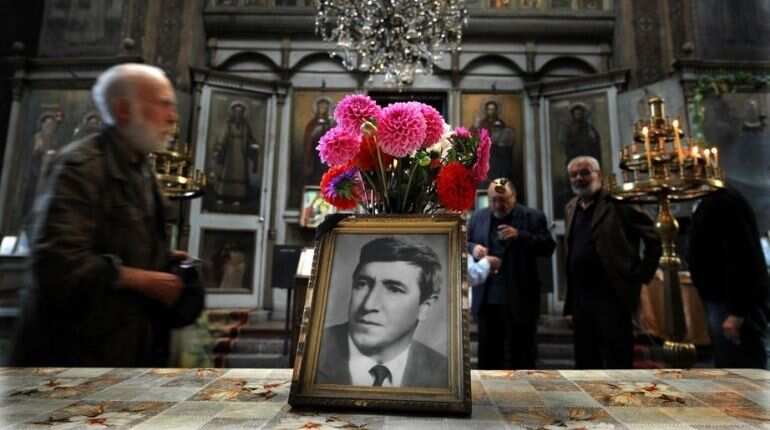 A Bulgarian writer, journalist and opponent of his country's then-communist leadership who defected to the West in 1969, Markov died on Sept. 11, 1978 after he felt a sharp sting in his thigh while he waited for a bus on London's Waterloo Bridge.

According to accounts of the incident, Markov looked behind him and saw a man picking up an umbrella that had fallen on the ground. The man mumbled "sorry" before walking away.

Markov later died of what is believed to be poisoning from ricin, for which there is no antidote. Dissidents accused the Soviet KGB of being behind the killing.