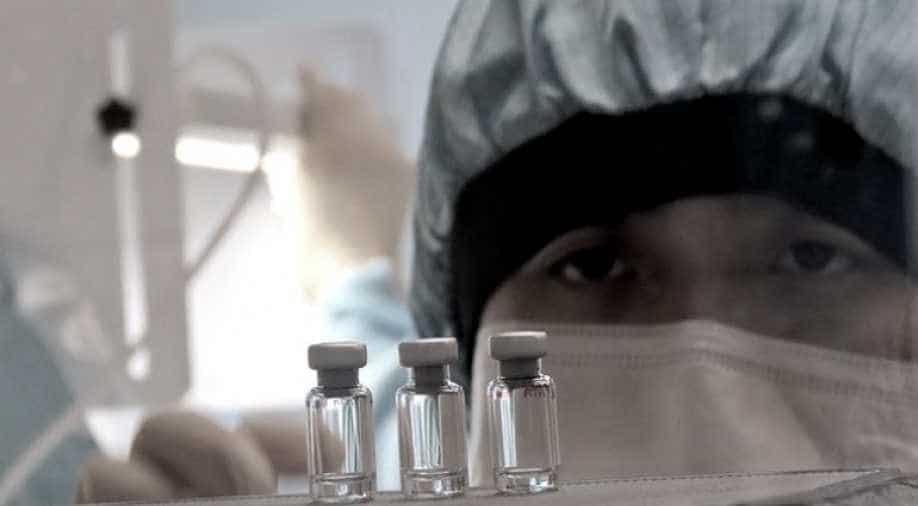 Russia hopes to finish trials of a coronavirus vaccine in August and aims to produce 30 million doses with the help of international partners by the end of this year, the chief its sovereign wealth fund on Monday said.

The Russian Direct Investment Fund (RDIF) has collaborated with a government research institute on a coronavirus vaccine project.

"Immediately after that we are planning to begin mass production," he said in a statement on a national anti-coronavirus website.

"Mass production of this vaccine can stop the pandemic's potential 'second wave'."

Russia would be able to produce 30 million doses by the end of this year, with "international partners across the world" helping to push it to 200 mission doses, he said.

The Gamaleya Research Institute of Epidemiology and Microbiology's vaccine has completed the first phase of the trial and is now testing on military and civilian volunteers.

The vaccine is based on a cold virus.

The RDIF chief says the second phase will end by August 3 and then the third trial will begin in Russia and several other nations including, Turkey, and the United Arab Emirates.