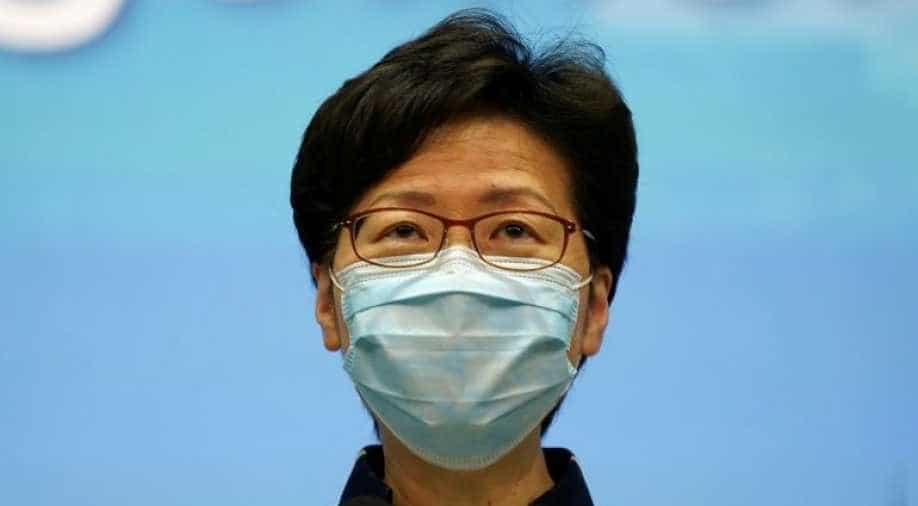 Shortage of vegetables has added to the misery of citizens as truck drivers found positive for Covid were not allowed in the city from Chinese mainland.

The Asian financial hub reported a record 625 coronavirus cases on Tuesday, with cases likely to continue rising rapidly, authorities said. There were 2,600 infections over the past two weeks compared with just two in December.

Residents in the working-class Tsuen Wan district said they were frustrated by the spike in vegetable prices, and felt let down by the government.

"The price has gone up many times," said a resident with the family name Ngai, pointing to the cost of bean sprouts, which he said had increased approximately tenfold.

"Hong Kong people are having a hard time," he added.

Responding to the worrying trend, Hong Kong's leader Carrie Lam said public gatherings would be limited to two people from four currently, while churches and hair salons would close from Thursday (February 10), joining a slew of venues already closed.